For many people, seeking refuge in a foreign land is usually their last resort.
Refugees have to leave everything behind because of war and other harsh conditions. They’re forced to give up everything their familiar with for something entirely unfamiliar.

Many at times, refugees may end up in countries that are not accepting of their situations. The 1951 Refugee Convention was drawn up to mitigate this and to provide more clarity. It also provides a framework that states could use to classify a person as a refugee or not.

It defines a refugee as:

1. The 1951 Refugee Convention is a legal document that outlines the rights refugees have 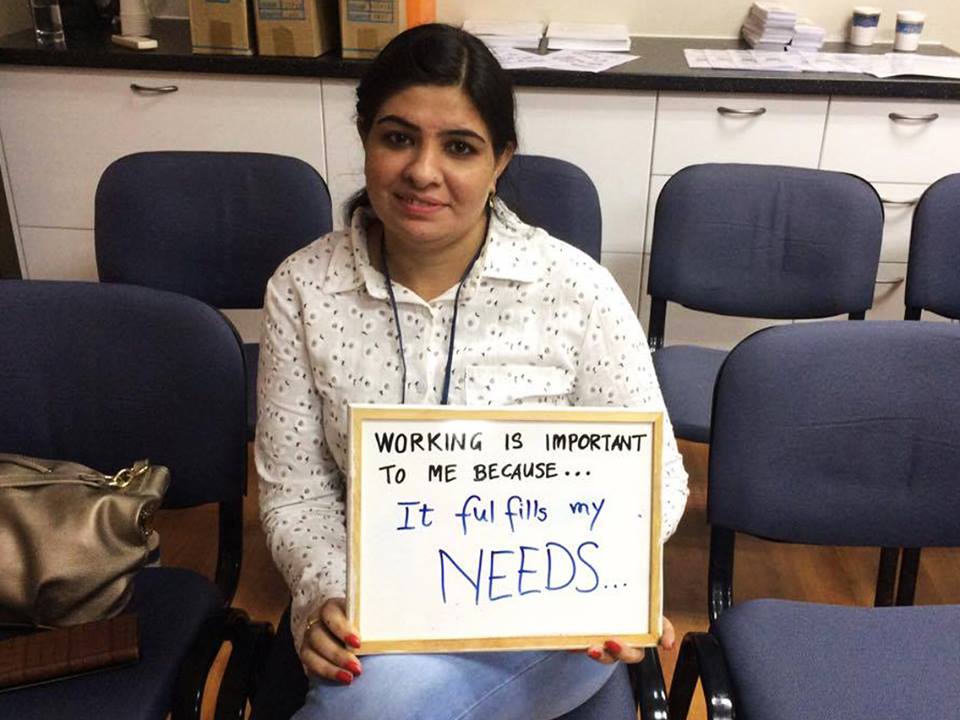 It also lists down actions that a particular country can take and ones that they can’t.

A principle that forms the basis of the Refugee Convention is that of non-refoulement. This means that refugees or asylum seekers can’t be forced to return to a country that they’re fleeing from. A country that doesn’t respect this rule could be prosecuted according to customary international law. This applies even to countries that aren't parties of The Refugee Convention.

In return, refugees are expected to abide by the national laws of their host countries. You can read the Refugee Convention in its entirety here.

2. Malaysia has not signed the Refugee Convention yet 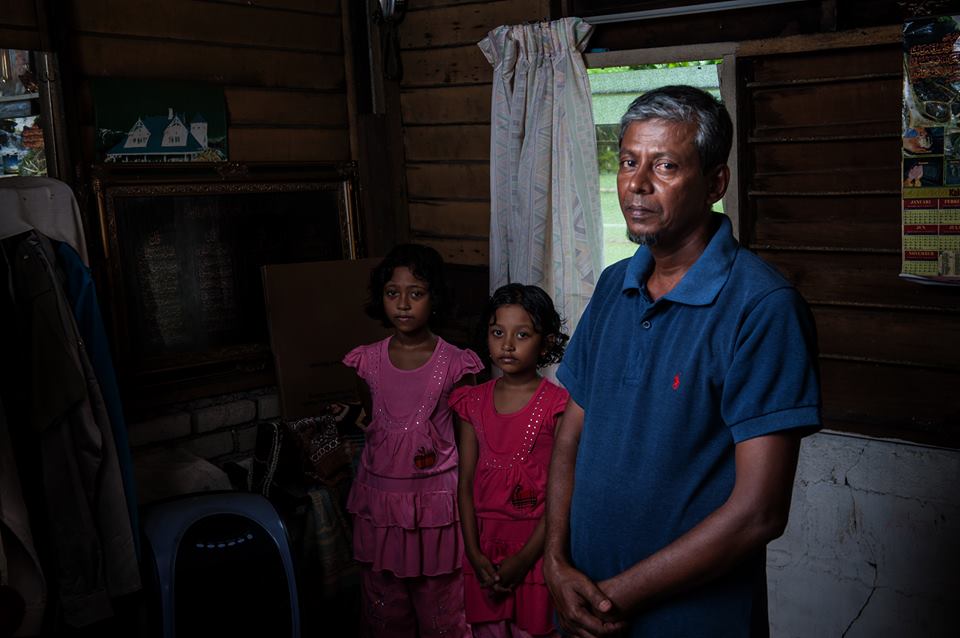 In a post on the UNHCR Malaysia FB page, Abdul Rahman recalled his mother putting him in the arms of a man that promised to take him safely to Malaysia. He hasn’t seen or heard from his family in Myanmar since.

For refugees like Abdul Rahman, life in Malaysia is not entirely easy, especially since the Immigration Act 1959/1963 in Malaysia doesn’t legally recognise a refugee. Also, it doesn’t make any distinction between refugees and other illegal immigrants. This lack of legal refugee status leaves people like Abdul Rahman in a state of uncertainty, and exposes them to possible human rights violation.

And yet, Malaysia isn't a signatory of the Refugee Convention. 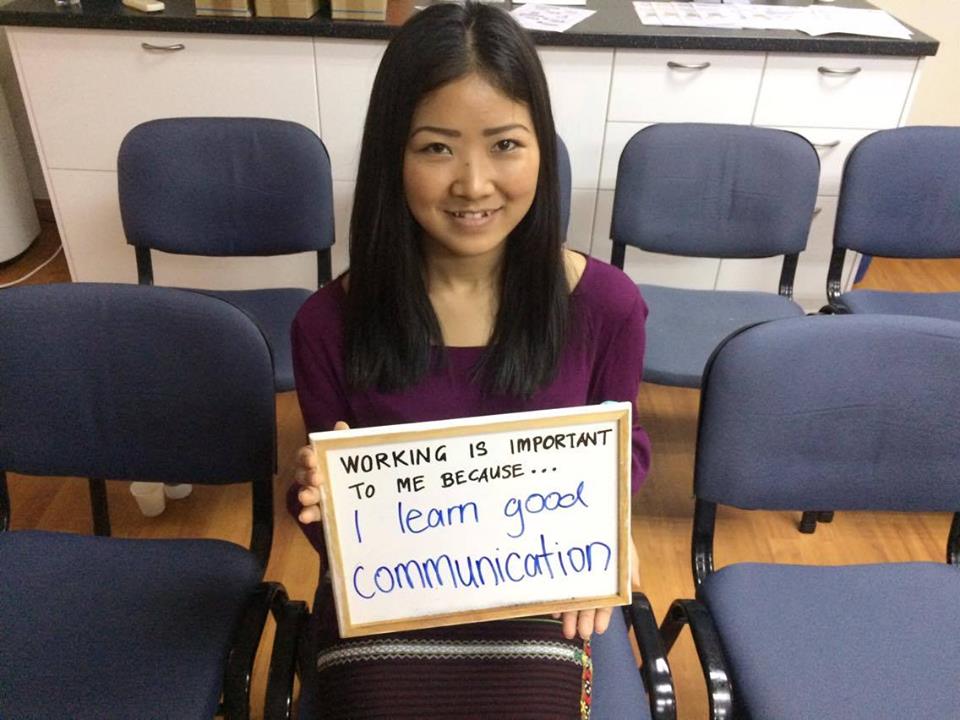 This makes it incredibly difficult for refugees to find basic work or even elementary education. This greatly limits their options, and prevents them from living a dignified life. They’re also vulnerable to persecution as they don’t have any legal protection.

In a letter to Malaysiakini however, Federico Rodriguez quoted the new ruling coalition’s promise to “legitimise their status by providing them with UNHCR cards and ensuring their legal right to work.” This would empower them to pursue a sustainable living for their own families.

In his letter he also stated, “The manifesto’s promises are an indication that, at least for now, Malaysia has the political will to head in the right direction and improve its human rights record.”

The UNHCR started a petition and campaign to champion refugee righs called #WithRefugees 2 years ago. This will continue on until a global compact for refugees is adopted in 2018. 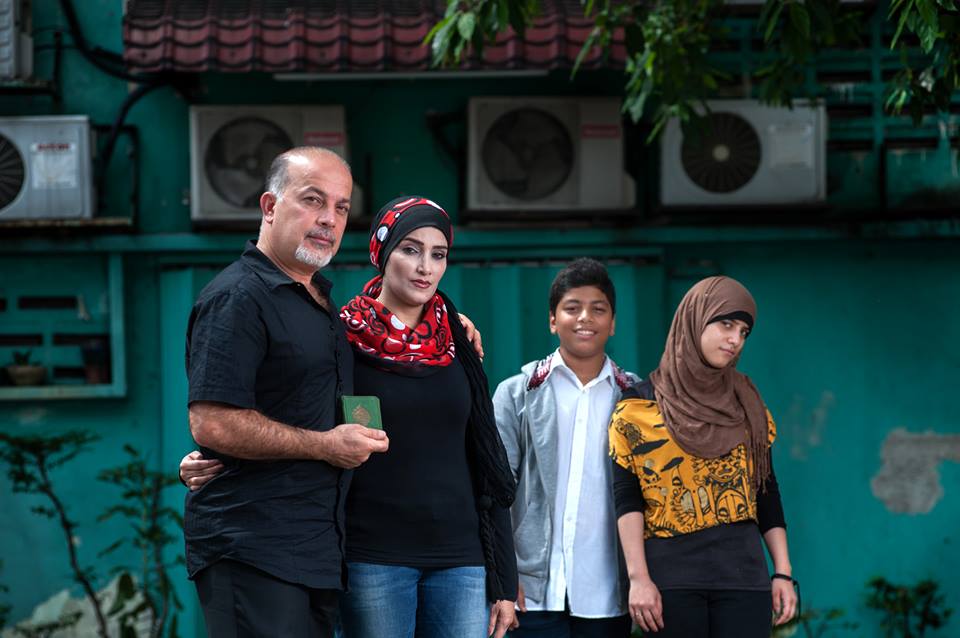 So far, they’ve recorded over 1.8M signatures, 17M conversations, and 1,180 # WithRefugees initiatives. You can take a stand along with the rest of the world. Your signature would play a role in motivating decision makers to provide better opportunities for refugees.

With your help refugees can finally have access to proper shelter, education, and work. They can pursue a life that’s both sustainable and dignified.