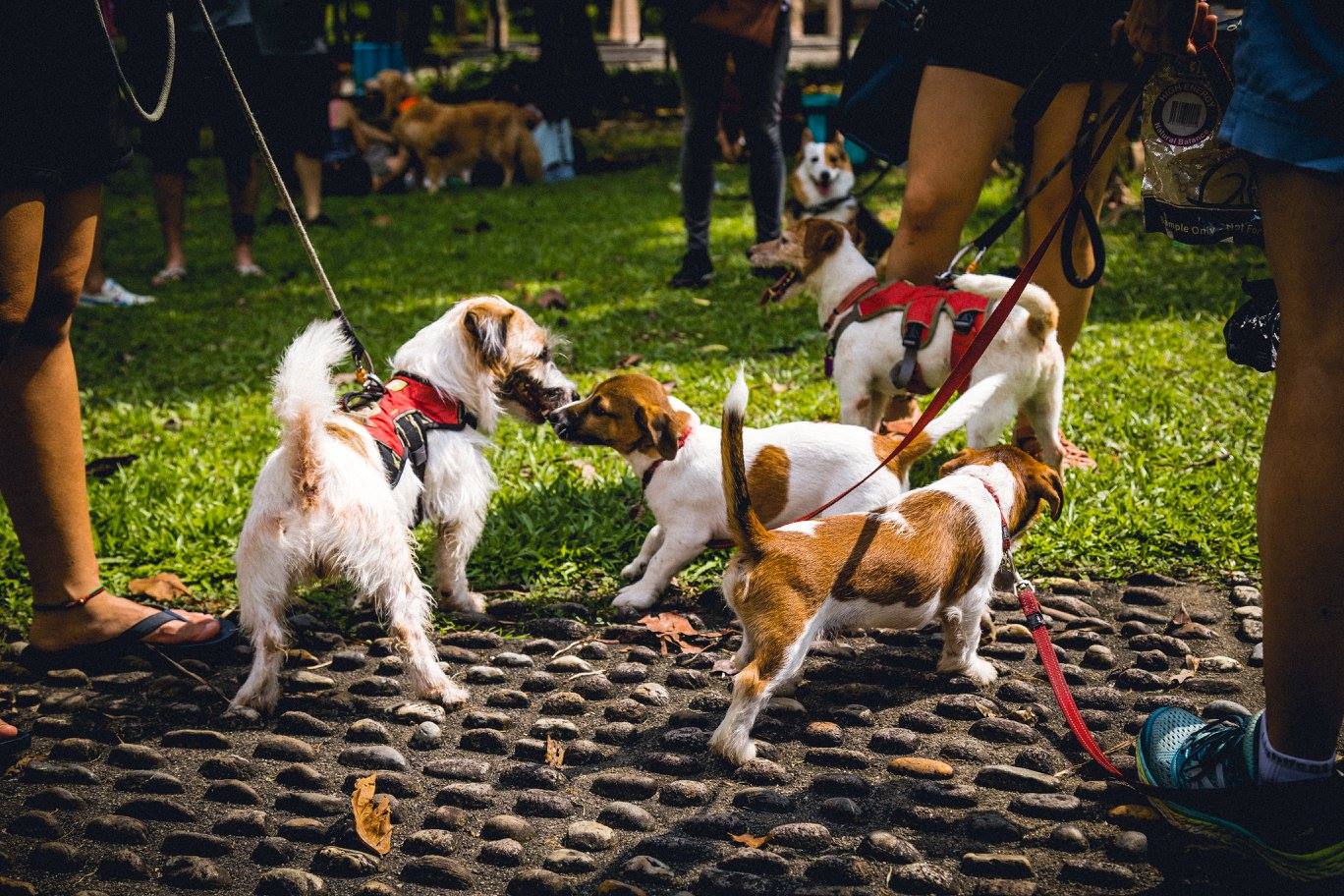 Many people who own dogs often call them part of the family. Having a pet should not be treated lightly as animals are capable of feeling pain and abandonment.  However, countless dogs are are still cruelly kicked out of home when they become "too much to handle".

This attitude adds on to the huge problem of strays roaming the streets. Furthermore, most mongrels often breed quickly as they aren't neutered.

Some countries have even resorted to euthanising dogs to reduce strays on the streets. However,  with society’s growing conscience towards animal abuse and abandonment, many pet shelters have been built to provide sanctuary for unwanted dogs. 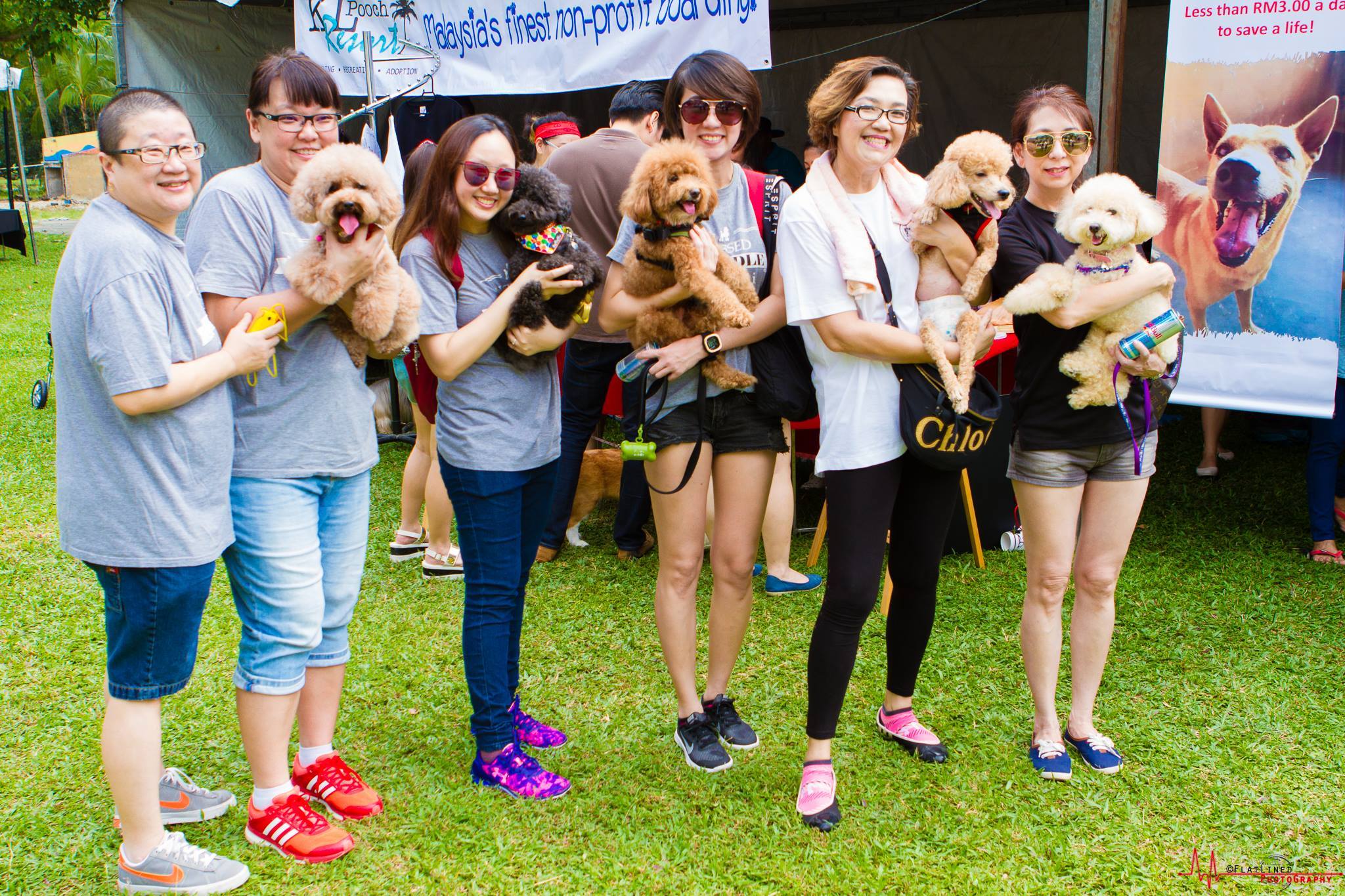 KL Pooch Resort and Rescue (KLPR) is no stranger to this cause. Their heart goes out to helping every pooch in need.

Founded by Shannon Lam, KLPR is both a non-profit dog boarding facility and a rescue centre.

At their dog boarding facility boarders get to stay in proper kennels (not cages), and they get access to treadmills, a swimming pool, and a great diet that consists of homemade natural raw food.

A Safe Haven For Strays 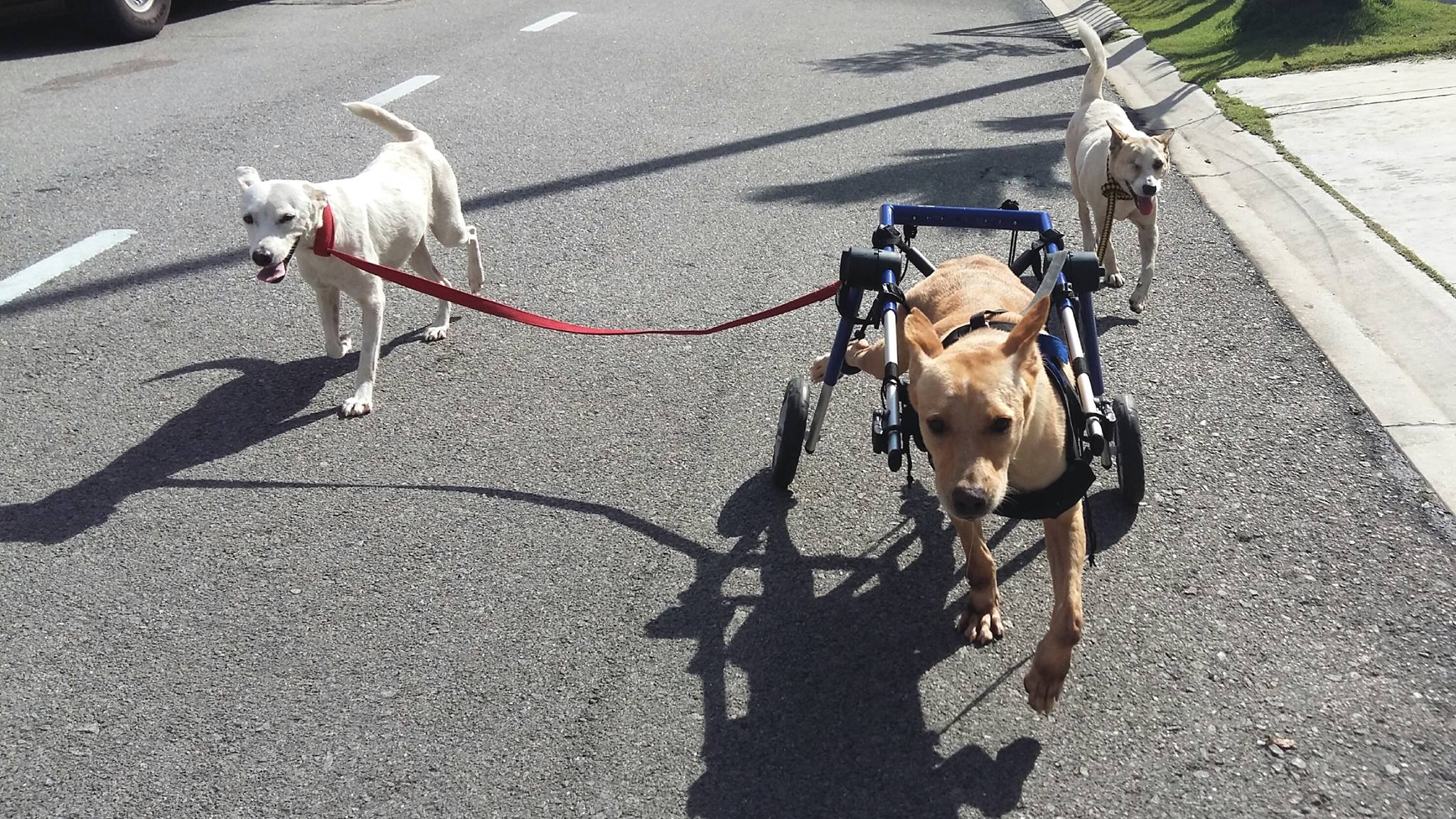 With animal brutality rife in the food and fashion industry,  humanity has become so disconnected from the rest of the animal planet.

“Instead of recognising the need for balance and mutual respect, we treat animals and the environment as if they exist purely to serve our needs,” Shannon told Jireh's Hope. "If you can watch something suffer and do nothing, you have already lost that great capacity for empathy and compassion that makes us human."

Therefore KLPR does their best to rehabilitate dogs that have been abused and victimised with integrity.  KLPR welcomes all kinds of dogs without any discrimination.

"From the mangiest stray to the handsomest pedigree, all are equal in our eyes and deserving of love," they've stated on their website.

And right now they run at maximum capacity of over 200 dogs. 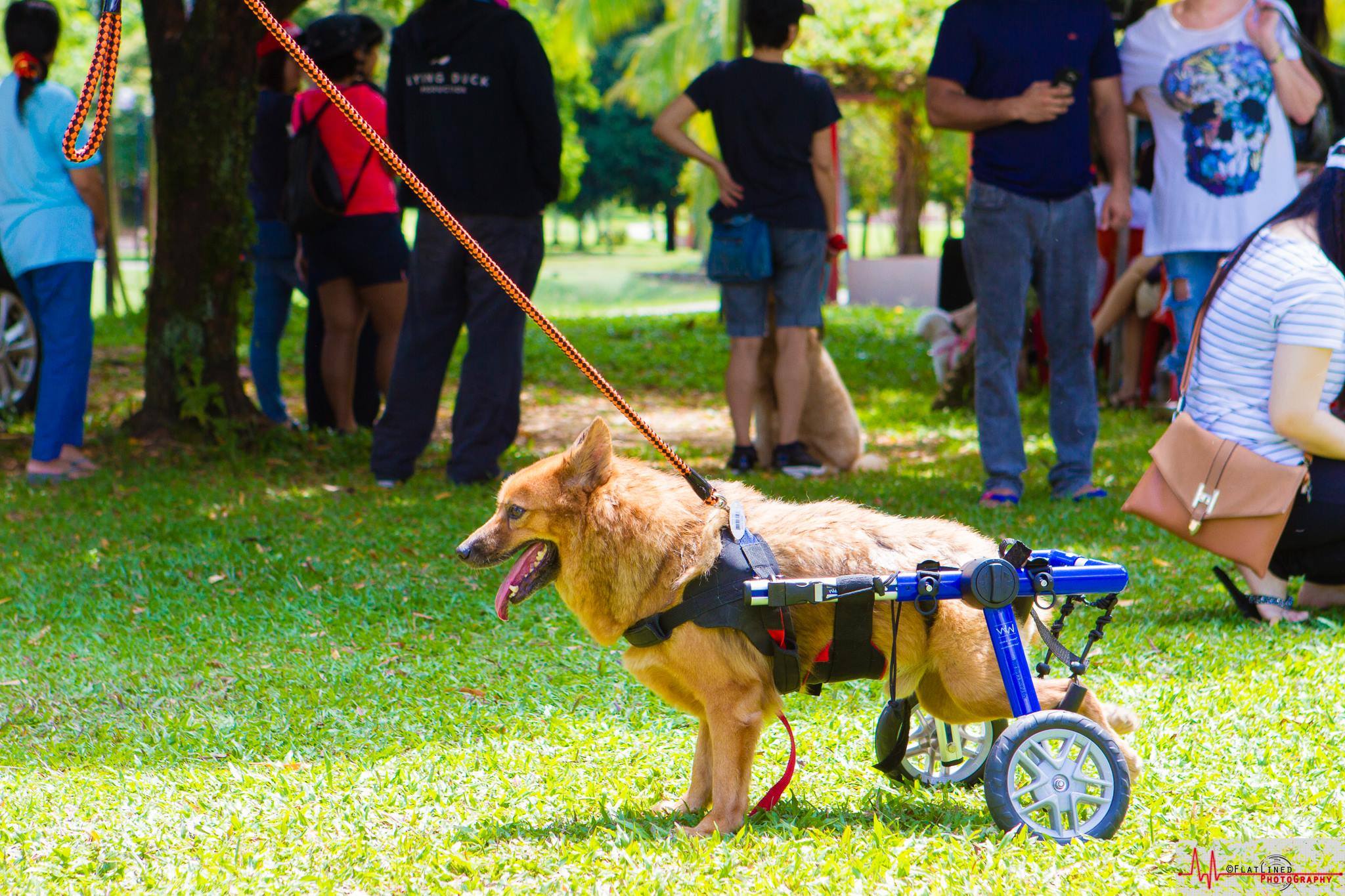 Dogs are intelligent creatures that will form a distrust towards anyone that tries to hurt them. So the first step towards their rehabilitation is to make them feel safe.

This is done by providing them with their own kennel space and by making sure they stick to a set routine of exercise, socialisation and feeding.

“We gradually get them used to human touch, and our other resident dogs help too of course,” Shannon added.

In some cases, certain dogs are exercised and kennelled on their own especially if they continue to be dominantly aggressive and if they don't show significant improvement after some time. This is for the safety of other dogs and the aggressive one itself. 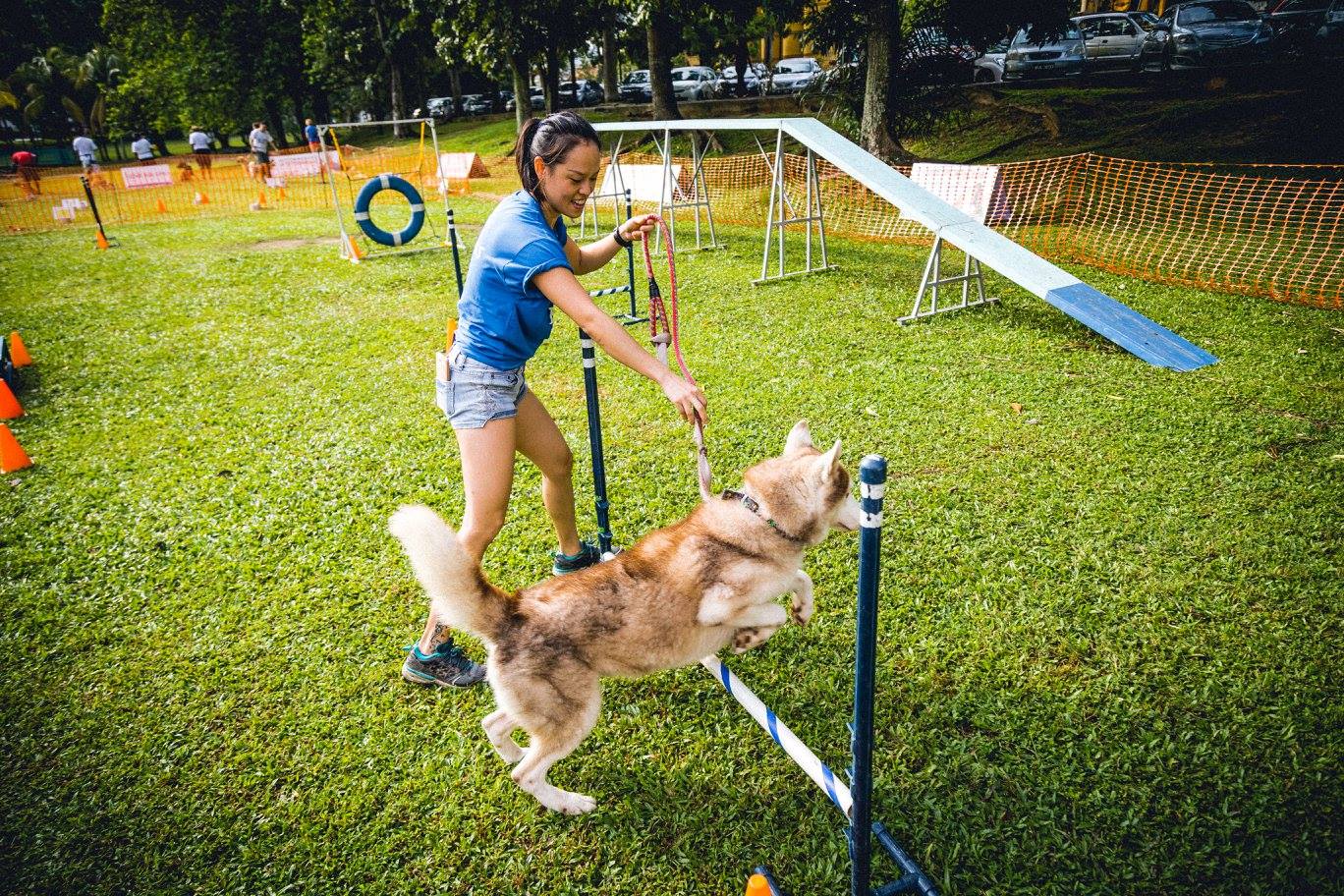 With tender care most aggressive or “antisocial” dogs improve once they realise that they have nothing to fear. It takes time and effort for dogs to rebuild their trust with mankind.

KLPR helps abused dogs move past from being in violent environments to being surrounded with people that love and care for them.

Also on Jireh's Hope: Spend A Day In The Dark With This M’sian SE And Boost Your Team’s Dynamics

Giving The Lost A New Home 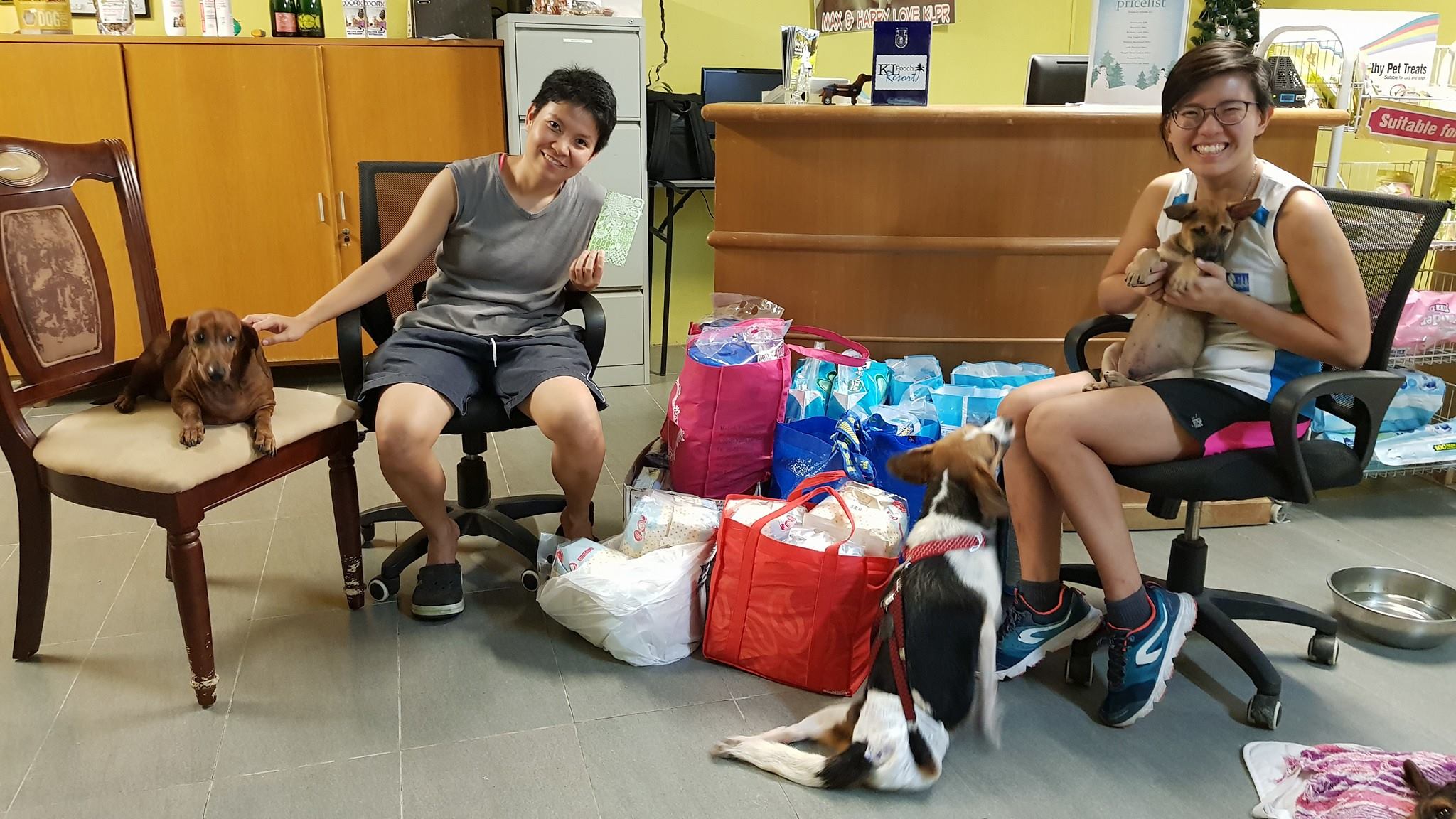 You could save a life by adopting a new companion. Why not adopt a dog that needs a home?

KLPR partners with a vet close by to provide healthcare checks for the dogs, so you can be assured that it is in good health.

Every centre has a different adoption procedure. But KLPR's adoption process starts off with the adopter visiting the centre to see if there is a dog they connect with.

Typically they would spend half an hour or more together in KLPR’s run enclosure. Adopters are also interviewed about their lifestyles, living arrangements and intentions to adopt.

Who's going to be the primary caretaker of the dog? Is there enough space? Are there children in the family? Are you willing to care of it in sickness and in health? 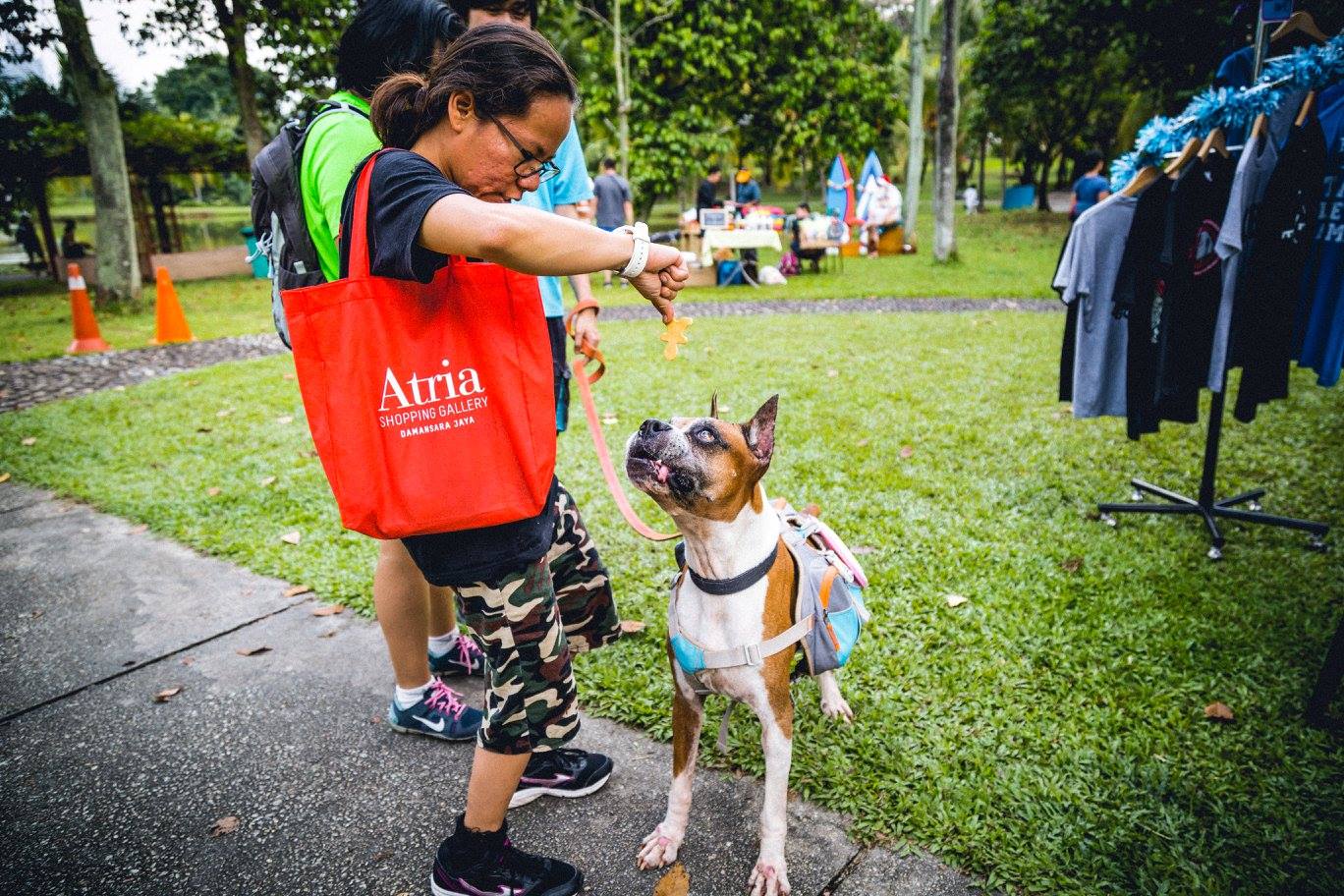 All these questions play a role to ensure both parties are suitable for each other.

KLPR then takes time to visit the adopter’s home along with the dog, and a house check is performed before the adoption is confirmed.

However, there are still those who don't get adopted which KLPR understands, and animals get to stay with them until the end of their natural lives.

"The only exceptions are those who fall ill and are suffering without realistic hope of recovery. A heartbreaking situation where our vet will euthanize animals under those circumstances." KLPR tells Jireh's Hope.

Persevering For The Greater Good 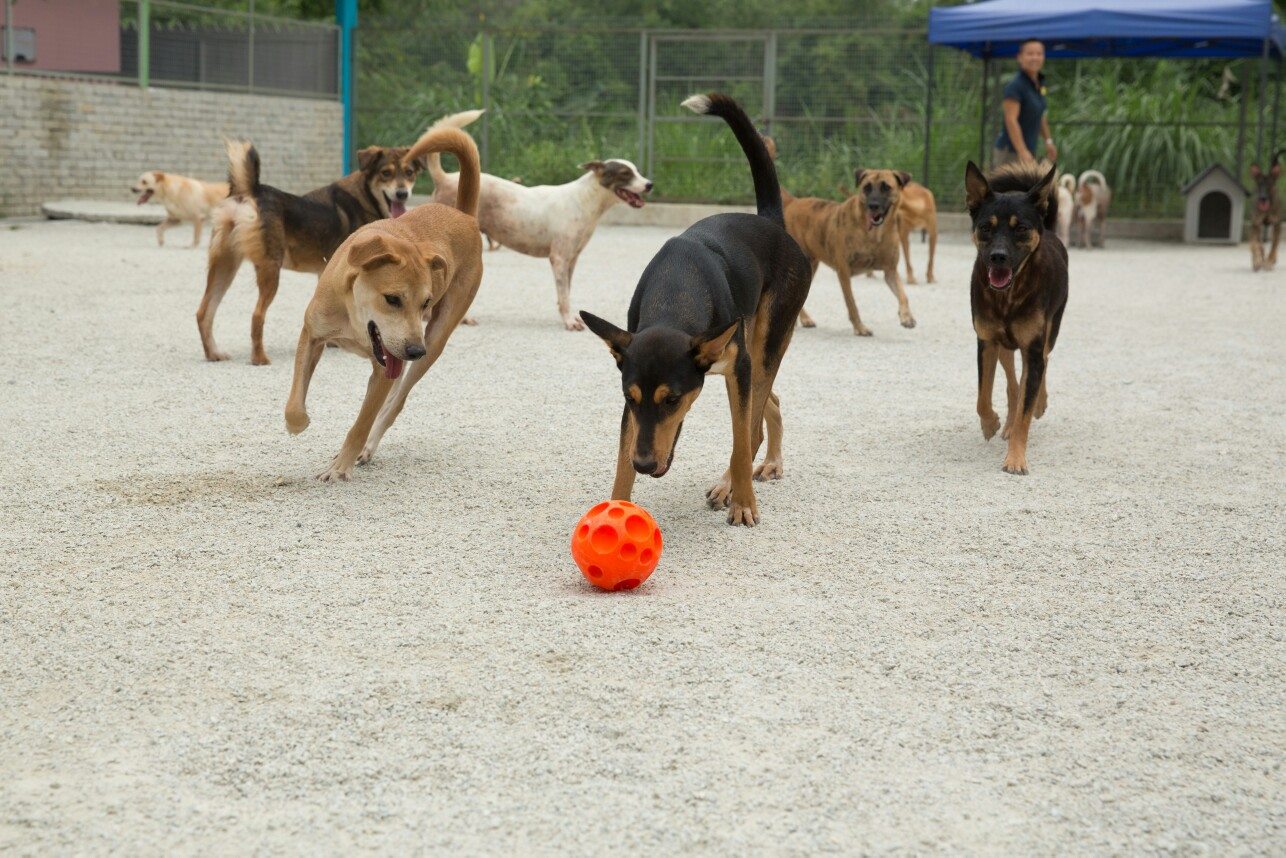 Working with dogs is no easy feat, let alone running KLPR itself. So what can we learn from them?

Founder Shannon Lam stands by one key lesson, “However insurmountable the task in front of you may seem - knuckle down, work hard, do not compromise on your vision, and the right people will rise up to support you.”

In fact, they ran their Pooches in the Park fundraiser last year, and it was so successful that they intend on making it an annual event. They’ve also been working towards securing a bigger and better premises that would cater to the needs of their dogs as well as their customers.

If all runs smoothly, their new premises would be due for completion in March 2018. 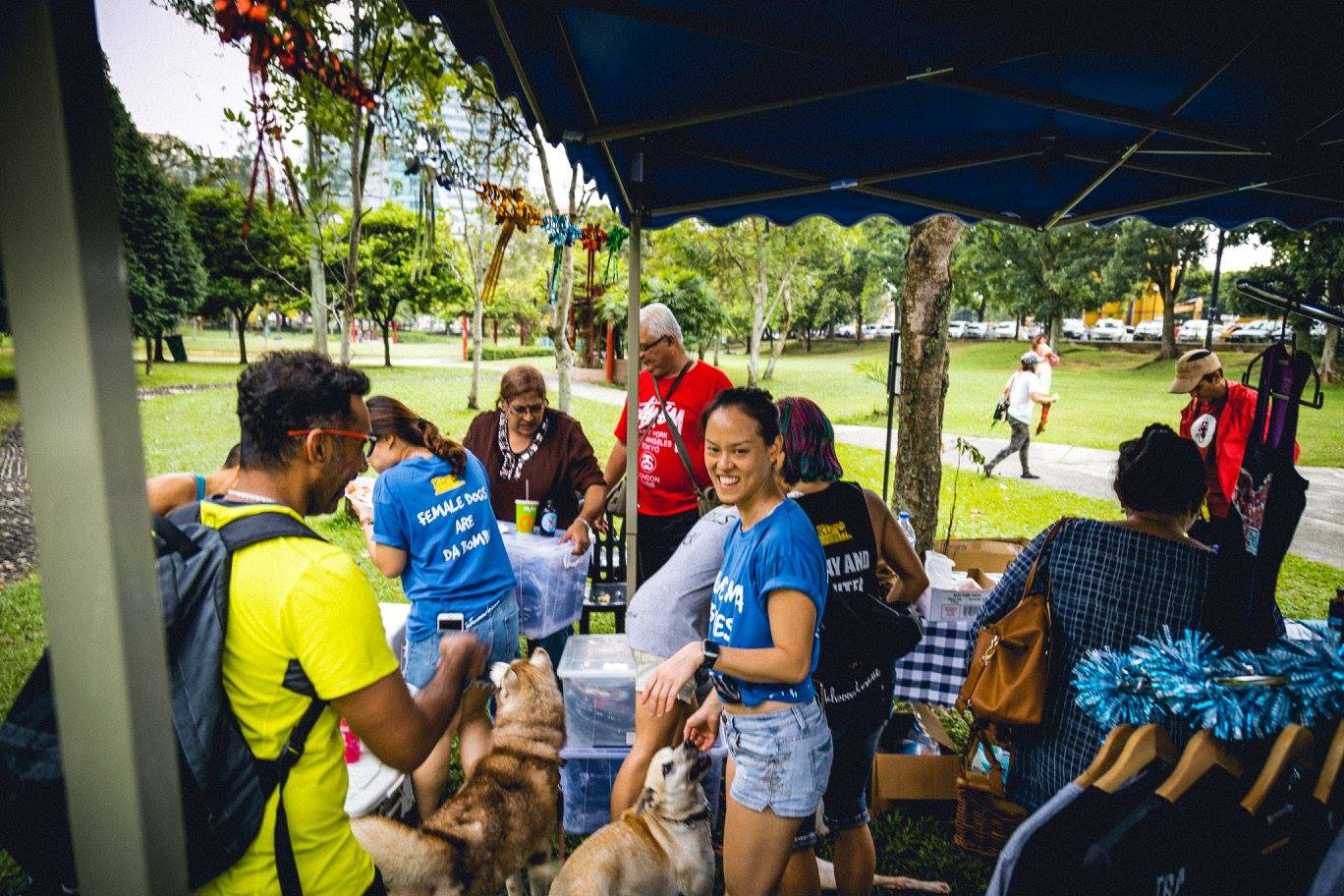 At this new venue they'll be offering an in-ground swimming pool, a hill-top free running area, a cafe, BBQ pits, as well as a weekend retreat for pet owners in Malaysia.

As Mahatma Gandhi once said, "The greatness of a nation can be judged by the way its animals are treated." A morally conscious society will shun any abuse towards animals.

What KLPR does is simply spark the conversation on how we can treat animals better. After all, why shouldn't we?

Also on Jireh's Hope: How These M’sians Selflessly Feed Over 400 Homeless People Every Single Week