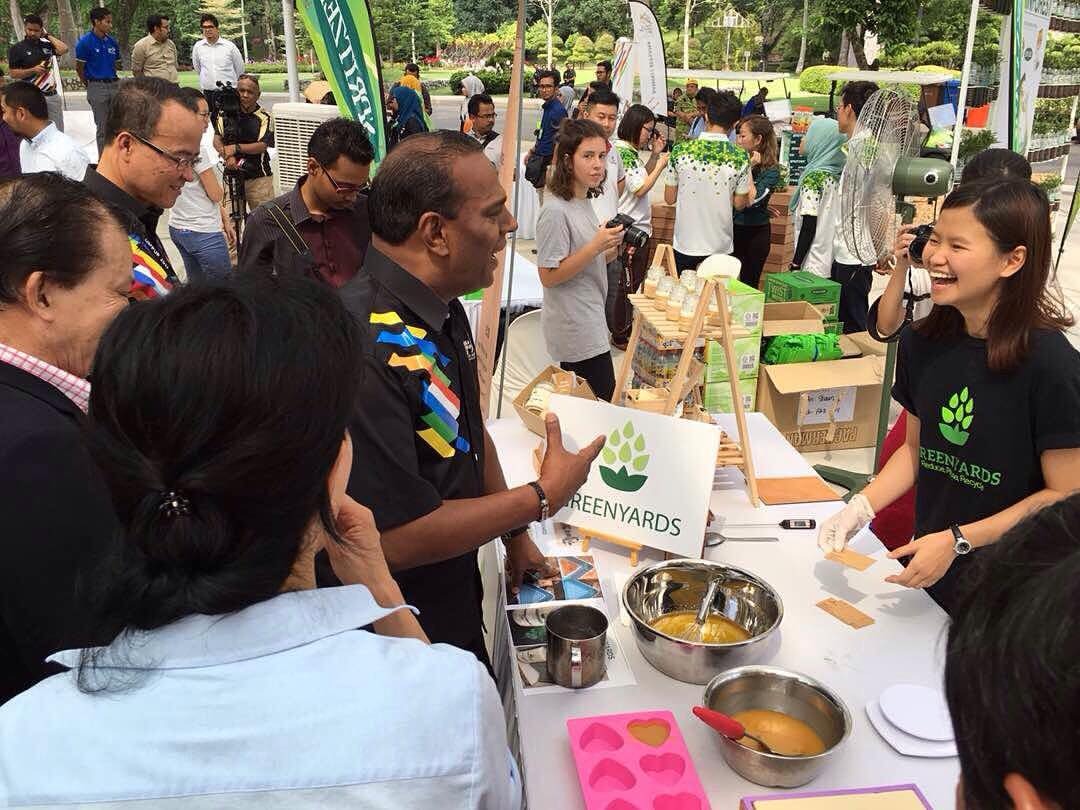 Picture this – you run your own restaurant, and you serve thousands of customers every day. You’ve invested a lot of money into the infrastructure, the people, the processes, and the ingredients.

While you prepare and serve delicious food to thousands of customers, you also have to find ways to dispose of a lot of the waste that’s produced during the day.

A common challenge that you’ll have to tackle is to find an effective and a proper way to dispose your used cooking oil.

You can’t just pour it down the drain as it could eventually solidify over time and end up clogging your pipes. This would then lead to a host of other issues that could force you to shut down temporarily. And that’s not a profitable notion.

Green Yards is a local social enterprise that offers a better alternative to this very issue, and here are a few ways they’re championing the proper disposal of cooking oil.

1. They turn used cooking-oil into soap and candles 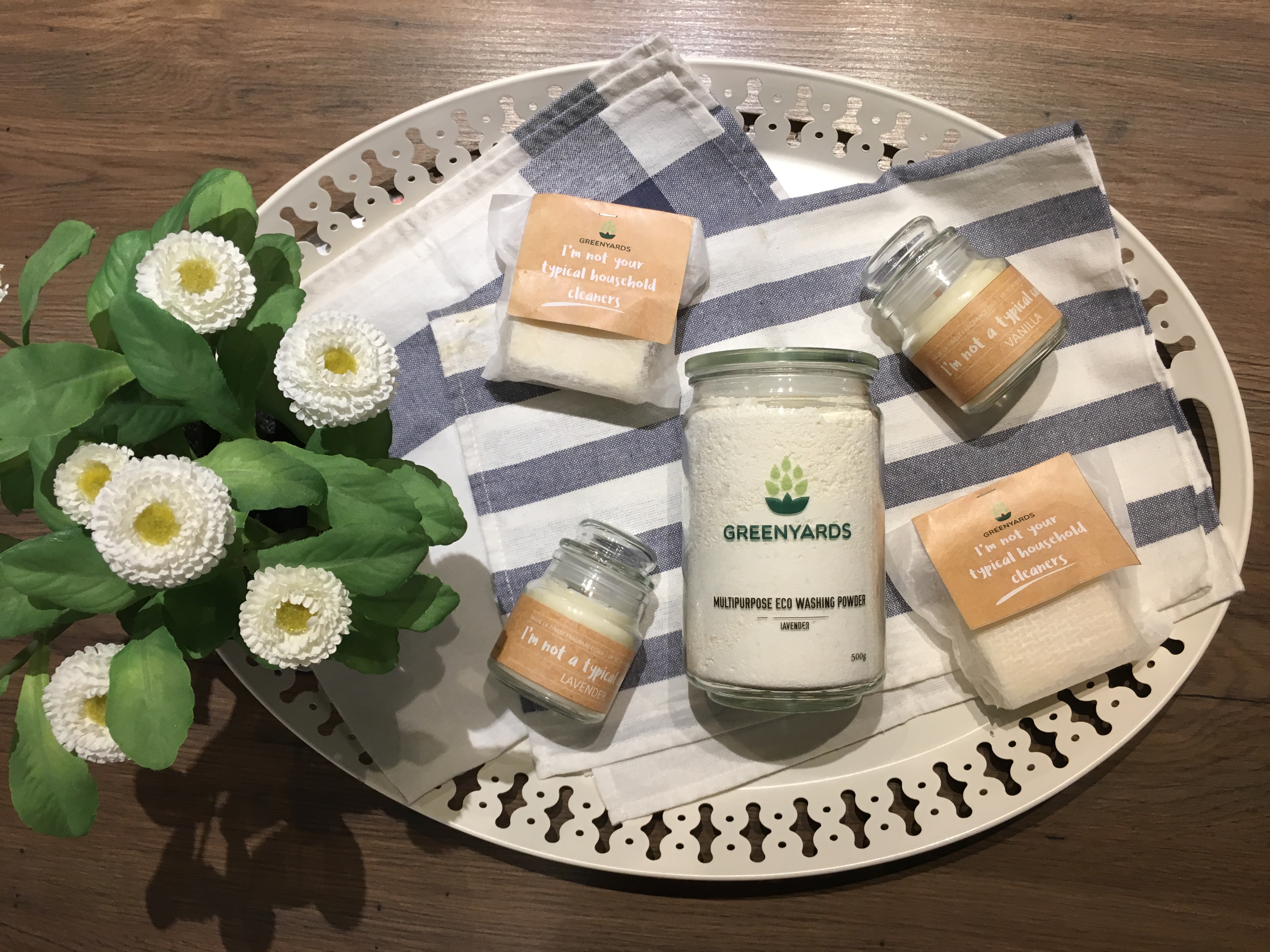 Green Yards sources used cooking oil only from Muslim-friendly restaurants in order to dispel any halal concerns that their customers might have about their products.

Once they collect the oil, they process it using a nano filter purchased from the U.S. This filter thoroughly removes all of the dirt and particles from the cooking oil, and the team then transforms it into soap and candles.

Most of the soaps and candles are sold as corporate gifts, and so far they’ve collected over 4000 kgs of cooking oil according to the Going Places Magazine.

2. A 'Grease to Soap' programme to incentivise the proper disposal of cooking oil 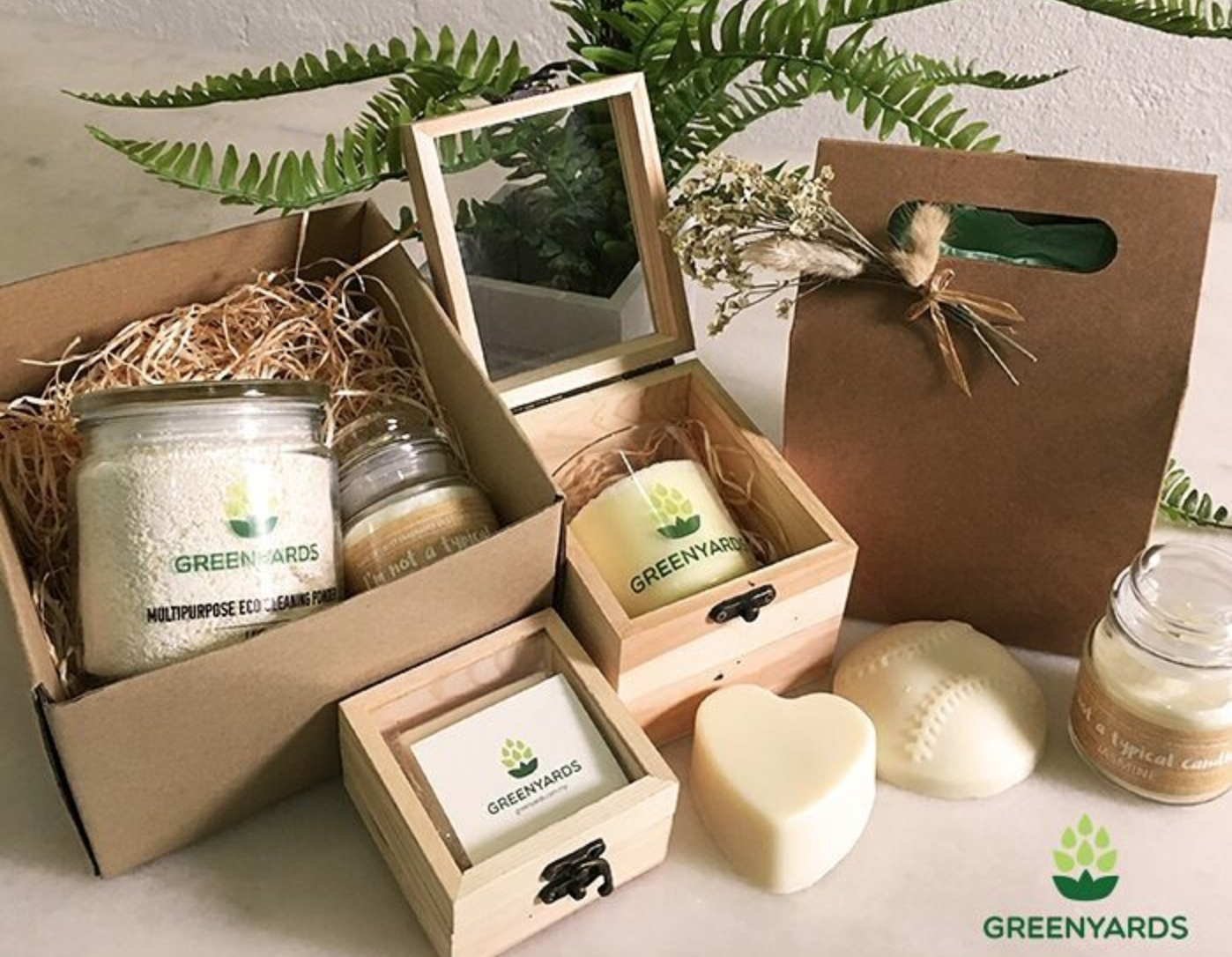 Green Yards sources most of their used cooking oil from restaurants as they consistently produce it in bulk as opposed to individuals or households. Also the founder highlighted that it’s generally not feasible for them to collect door to door as the amount of oil that they produce is much, much lower.

Also they usually tend to be scattered over different areas, and it’s usually not consistent.

“The carbon footprint that we produce to collect the small amount of oil could be much larger. Hence, we are trying to setup collection points at different community centers or at high rise condominiums,” Wen Shin added.

Furthermore, they have an incentive-driven programme in place called “Grease to Soap”, whereby people get a free bar of soap for every 5kgs of grease that’s returned to them.

Most of the oil that’s sourced from their collection points is then sent over to their biodiesel partners to be reprocessed.

Also on Jireh's Hope: These 5 Modern-Heroes Are Finding A Solution To A 15,000 Tonne Food Waste Issue In M'sia

3. Workshops to teach people to make their own eco-soap 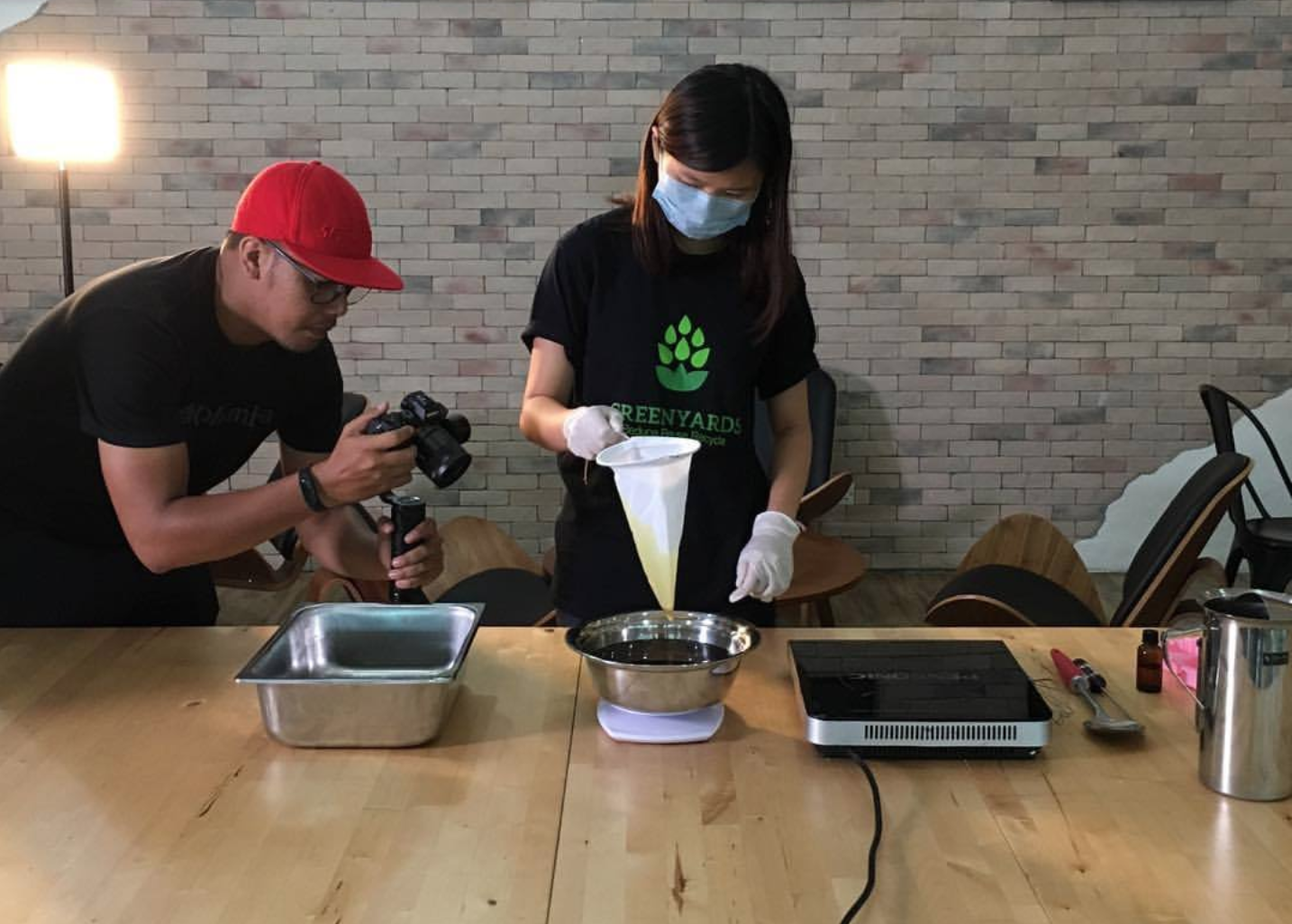 “Improper disposal of used cooking not only pollutes our precious water resources and marine life. But also will lead to unsanitary situation and block the sewerage system of an household in the long run,” Wen Shin said.

In order to better equip the general public, Green Yards also organises workshops where people can learn to make their own eco-soaps using the oil from their very own kitchens.

This would be an engaging initiative especially for people that are passionate about the well-being of the environment, and are willing to take on a few proactive measures. And it could also help them save a few dollars in the long run.

4. They're hoping to tackle the issue of ocean waste and trash in the future

“As our customers are asking for more products from us apart from household cleaning products and candles, we are looking to further expand our impact by introducing more eco-products to the market, and part of the proceeds would be used for ocean waste and trash issues that we are working on,” Wen Shin told Jireh’s Hope.

“We are hoping not only prevent the grease from polluting our water resources ,but also cover other types of waste such as plastics, straws, polystyrene and etc from going into the ocean.”

In essence, Green Yards collects cooking oil that’s otherwise deemed unusable, and it repurposes it into products that can be incorporated into everyday life.

In so doing, they provide an avenue for individuals and businesses to properly dispose off a substance that they so frequently use. The bigger picture however is that they’re a local social enterprise that’s literally work to clean up the environment with bars of soap.