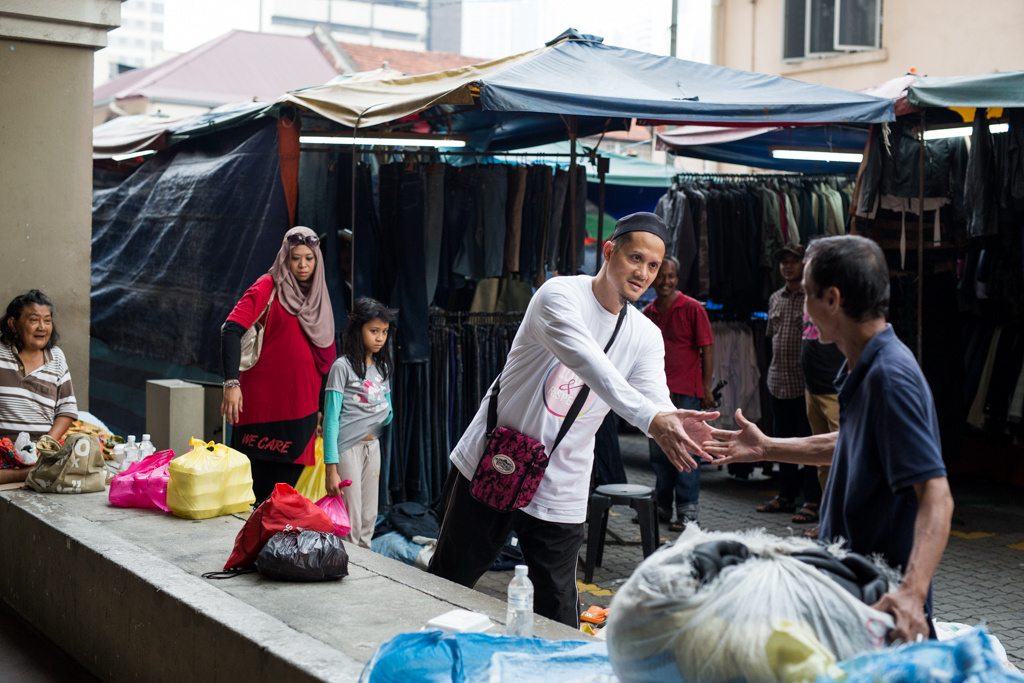 Thoughts become actions, and our actions ultimately determines our destiny. But how often do we get trapped in a negative frame of mind? It may sound cliched but breaking out of our struggles always starts with having a positive mindset.

This is one such principle that the founders of Love & Respect Transformation  Centre (LNRT), Ahmad Zilhaimi bin Dato Zainuddin (Zeal Zainuddin for short) and Murshidah Said believe in.

Murshidah Said is an entrepreneur, speaker and adviser on personal and corporate transformation.

Whereas Zeal is a life transformational speaker and coach who has co authored three international best selling books – Amazing Grades & Smarter Squared published in the USA, and A Place In The Sun.

The husband and wife duo work very closely with the homeless through a series of empowerment programs.

And they're on a mission to eradicate poverty both physically and mentally. Their journey hasn’t always been easy, and here’s what they've experienced so far.

1. The homeless are often entrapped in a 'poverty mindset' that they're unable to escape 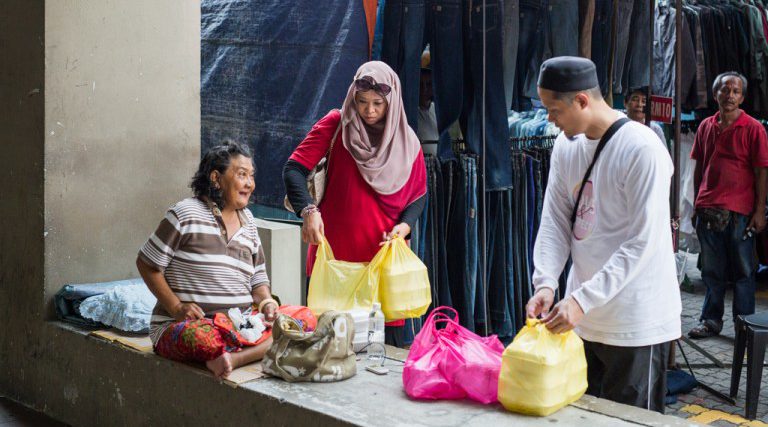 Zeal’s passion to help the homeless began in 2006, when he ended up homeless in a foreign country. He was able to lift himself out as he had previously focused on self development.

With only a payphone, he set up appointments and job prospects before finally making his way back to Malaysia. He’s now committed to helping others who face similar circumstances.

He discovered 2 recurring issues while interviewing the homeless. Firstly, he found that many of them have a negative mindset where they don’t believe that they can get out of their poverty. 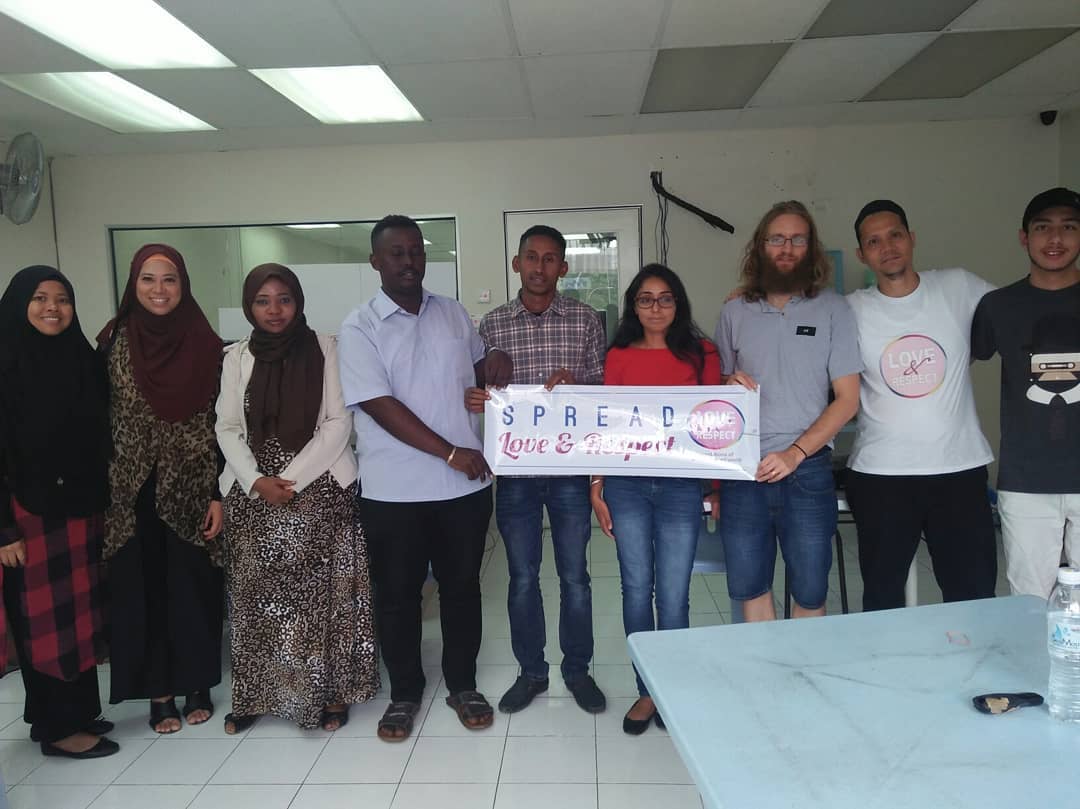 They also don’t have a good financial platform to tackle their financial challenges.

A negative mindset is definitely a challenge when working with such beneficiaries. Such individuals still end up falling behind despite being provided with rooms, jobs, and even money from other NGOs.

This is because they're so entrapped within their poverty mindset that they become conditioned to rely on handouts. Therefore, LNRT truly believes that positive mindset is pivotal for long term breakthroughs.

Also on Jireh's Hope: How This M’sian Initiative Can Make Your Dream Of Becoming A Revolutionary Humanitarian Come True

2. Society's negative perceptions also inhibit the well being of the homeless 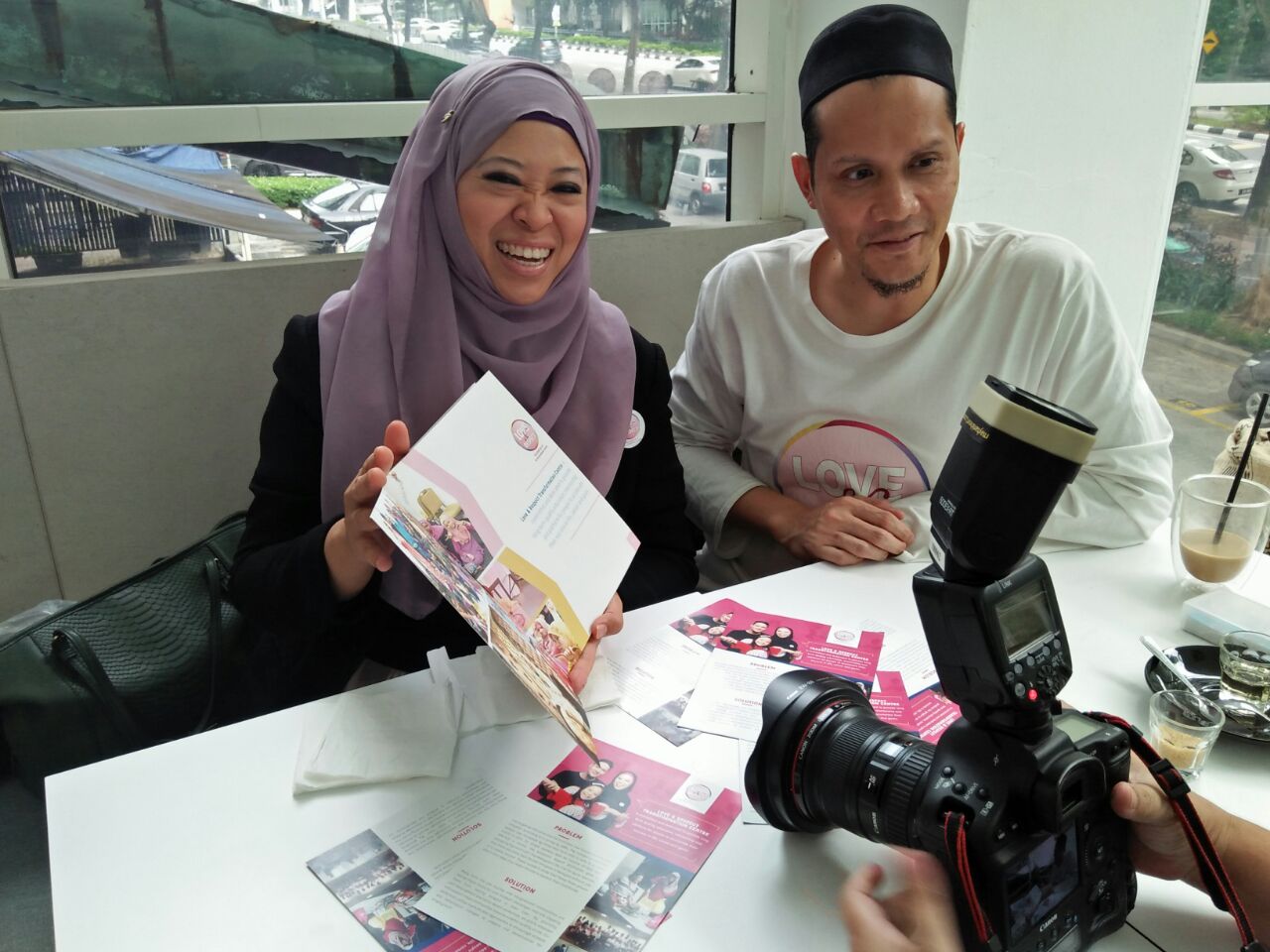 Having a negative perception even extends to the public.  A common stereotype that people have of the homeless is that they’re too lazy to work.

The discrimination that results from such a perception further adds to their burden, restricts them, and eventually forces them to give up.

However, the truth is that many of them are in financial turmoil because of their circumstances. At times they don't receive enough pay for their work , and some end up being further exploited by their employers.

In contrast, people should have more compassion, love, respect and patience for the homeless. “Go and meet them personally. Get to know them as a person and find out what their challenges are and do your best to help them,” Zeal emphasised. 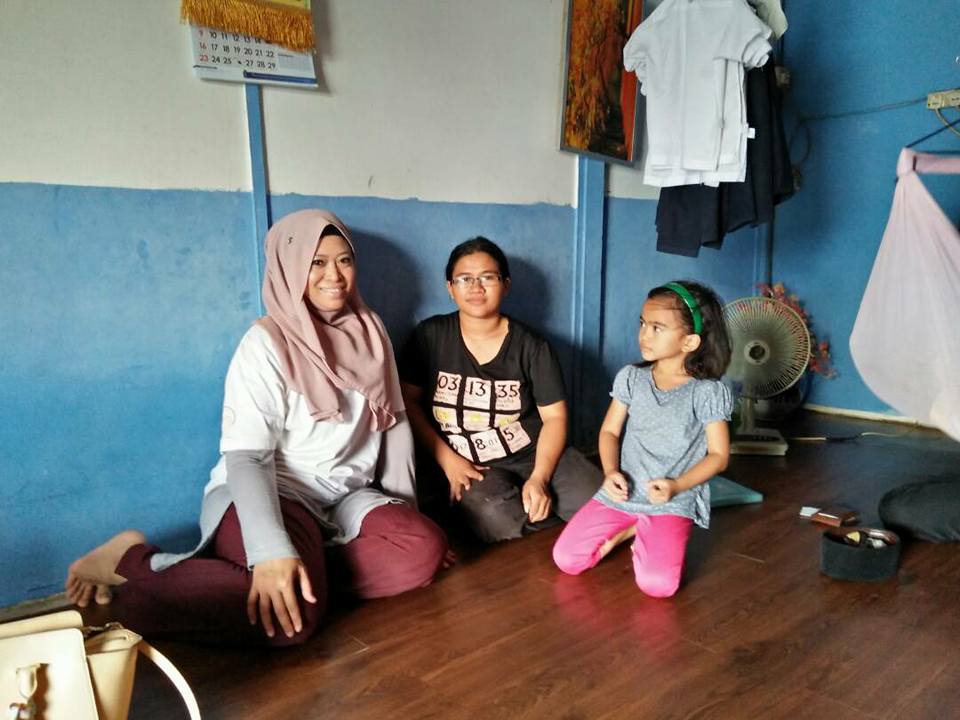 He recounted when people gave him food and money when he was homeless. Their kindness gave him hope to overcome his struggles.

The founders also believe in the importance of faith. Many at times they come across beneficiaries who refuse to change their lives for the better or pessimistic people who simply don’t believe in the work they do.

Despite the challenges of working with the homeless, their faith helps them stay focused on their ultimate goal of creating a positive and loving world where people collaborate and help one another succeed.

3. The homeless should be equipped with vocational skills as well as a positive mindset 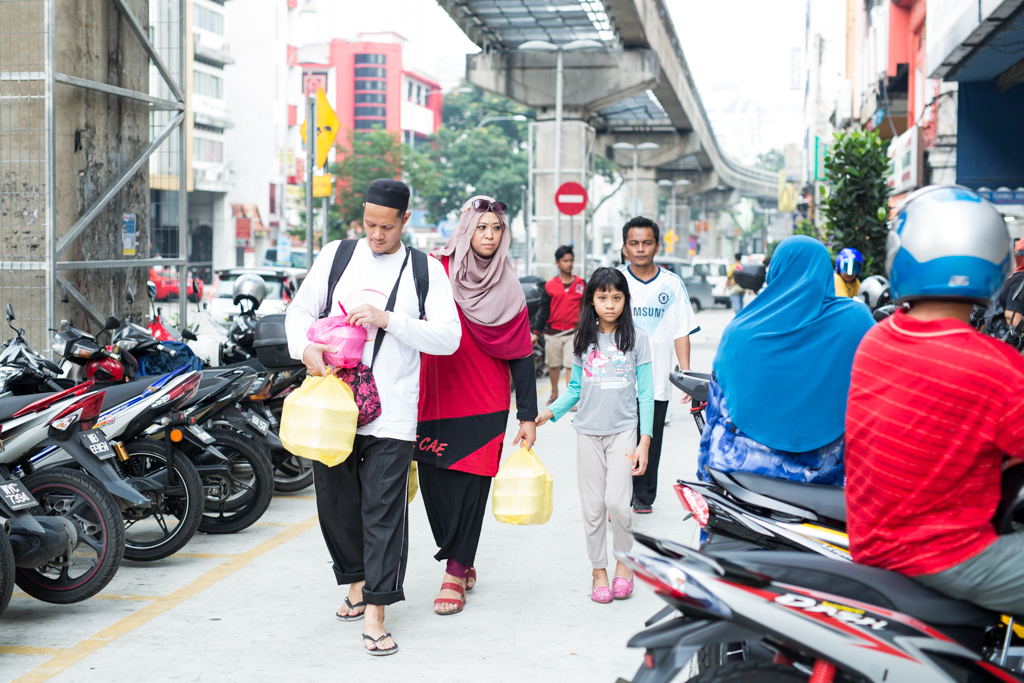 When LNRT first started, they organised social programs for marginalised communities including refugees, homeless, and at-risk youths. Now, they have their own centre that focuses on positive mindset and attitude training.

“First is the positive mindset change and attitude training. Secondly, beneficiaries are also given skills based training like baking, cooking, sewing, etc. Thirdly, if they show promise, LNRT helps them start a small business or mentors them to achieve their goals,” Zeal told Jireh’s Hope. 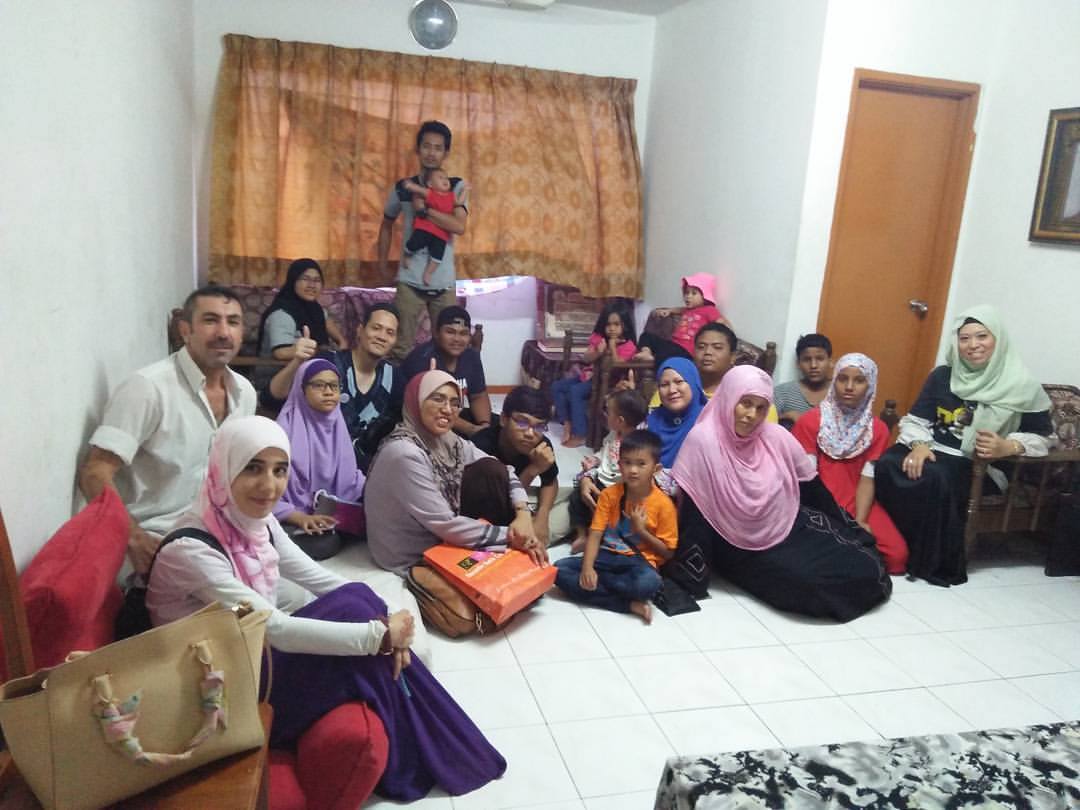 LNRT hopes to open more centres throughout Malaysia in the coming years. Right now, they are collaborating with NGO Majlis Rohingya Malaysia (MRM) to run programs for the refugees.

They also have a one-help-one model to help attain quality education. These training events range from government bodies, multinational corporations, SMEs and professionals, to the marginalised groups like refugees, low income families and the homeless.

Murshidah's key messages at these events include Positive Workspace, Positive Workplace, The Power Of Giving, and of course Love & Respect.

4. We should do whatever we can to help the homeless 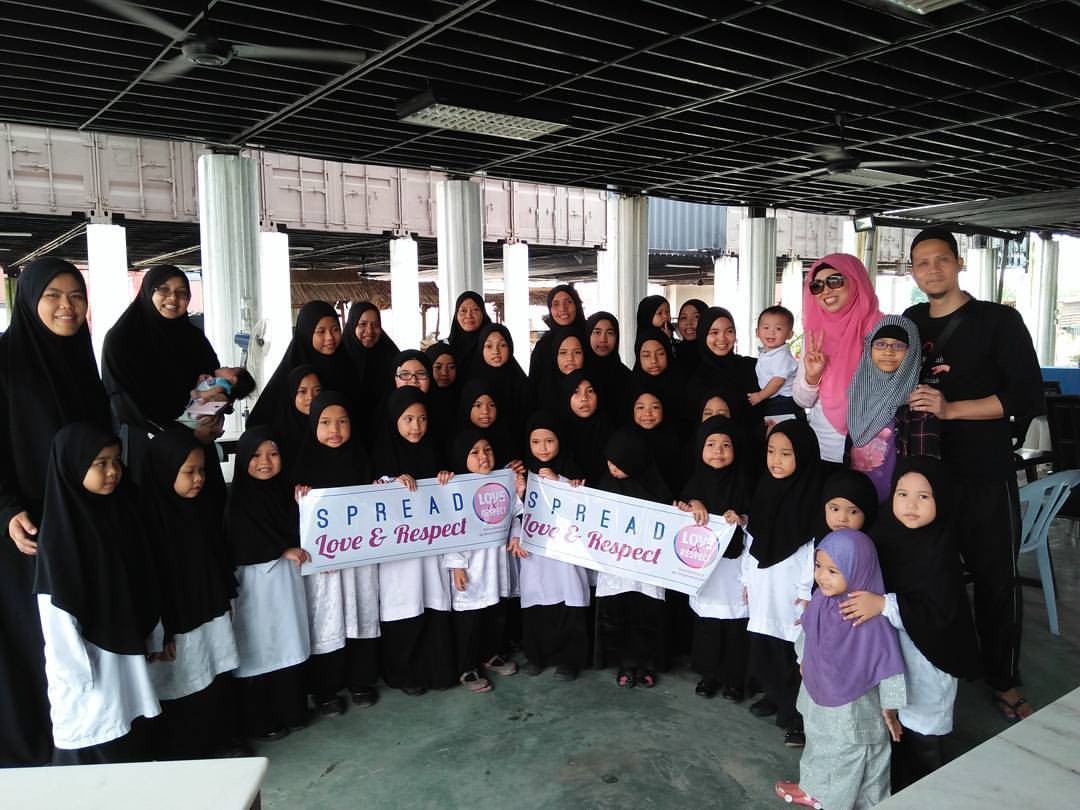 To do better for the homeless, Malaysians should be willing to help in any way that they possibly can. They could simply donate to a charity or they could even go as far as helping educate the homeless to make better life and financial decisions.

However, being physically present for them is much better. Thus, LNRT began visiting orphanages as part of their contribution, and to share their love and respect.

In 2015, they met a 15 year old Syrian refugee named Hasan at a baking class that supports refugees. He also spoke fluent Malay and English. Upon getting to know him, they soon found out about his dark past.

Hasan faced terrible trauma from being in a war zone for a year, to being jailed for working to support his family. Despite that, his dream was to become a teacher and a speaker. 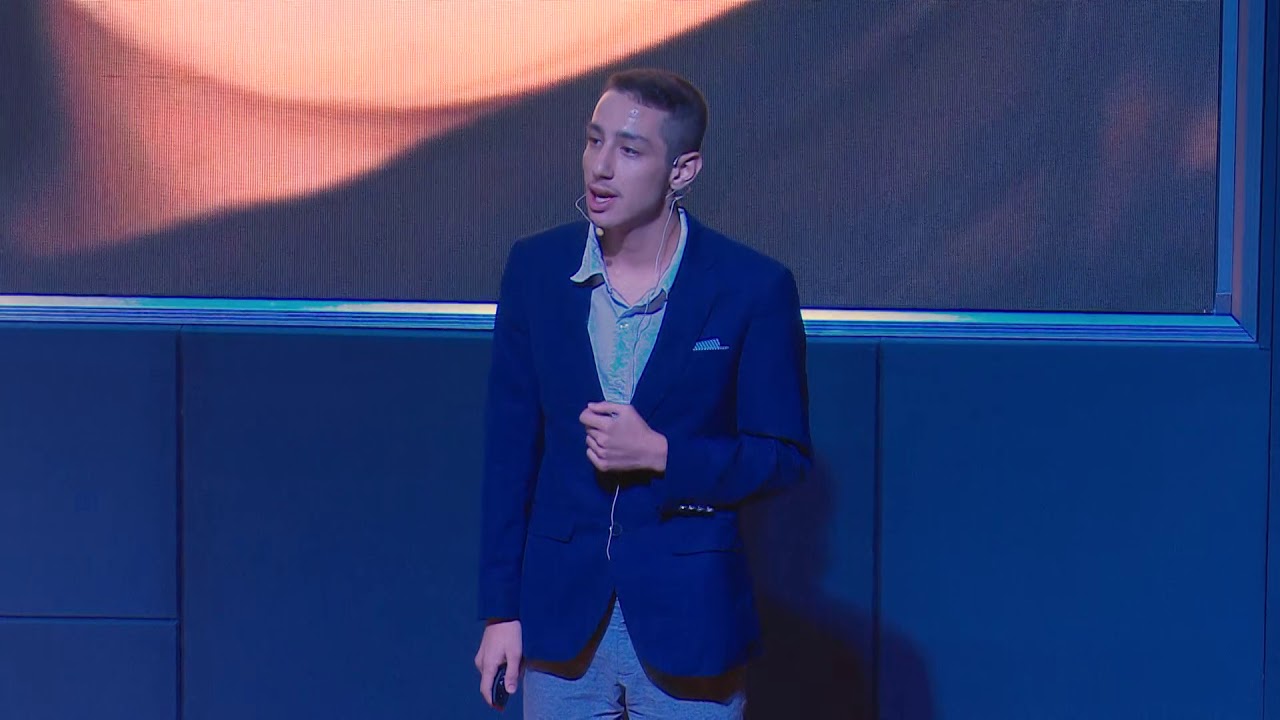 LNRT decided to sponsor him to attend the How To Be A Great Communicator Trainers Programme. It focused a lot on having a positive mindset change and eliminating negative experiences through Neuro Linguistic Programming (NLP) and Accelerated Learning Techniques and principles.

Hassan eventually had an amazing breakthrough where he started his own volunteer network – Al Hasan Volunteer Network. He also opened up a language centre for refugees that teaches English, Malay and French, and he even spoke at a TedX Event. 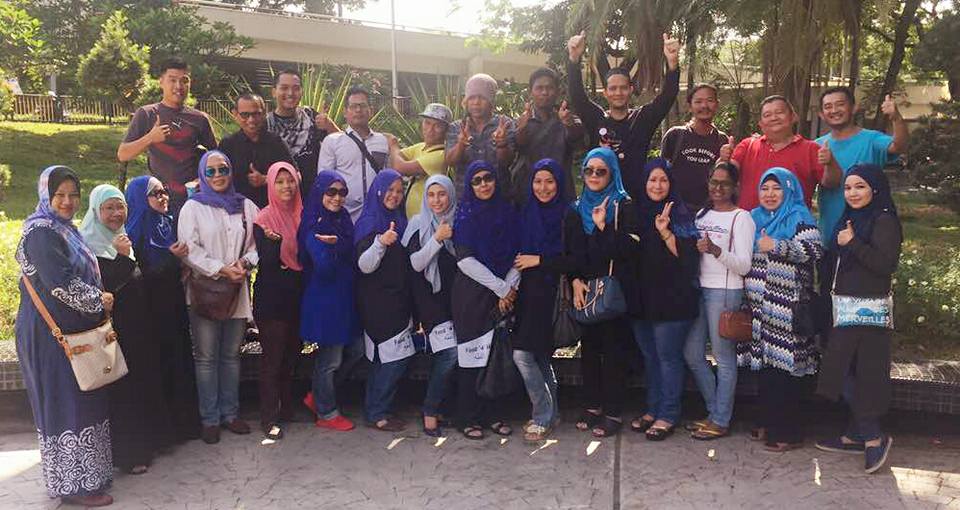 Truly, Hasan’s success story proved the power of love, respect and having a positive attitude. It shows that sincere help can empower someone achieve their maximum potential for great impact.

“One most important lesson that I’ve learned is to be more forgiving, patient and compassionate when meeting the marginalised communities.” Zeal told Jireh’s Hope. We can never fully understand the trials and tribulations they’ve been through.

Through their work, LNRT hopes to fulfil its service to humanity and serve life’s purpose as best as possible. Find out more on their Facebook page or their Youtube channel.