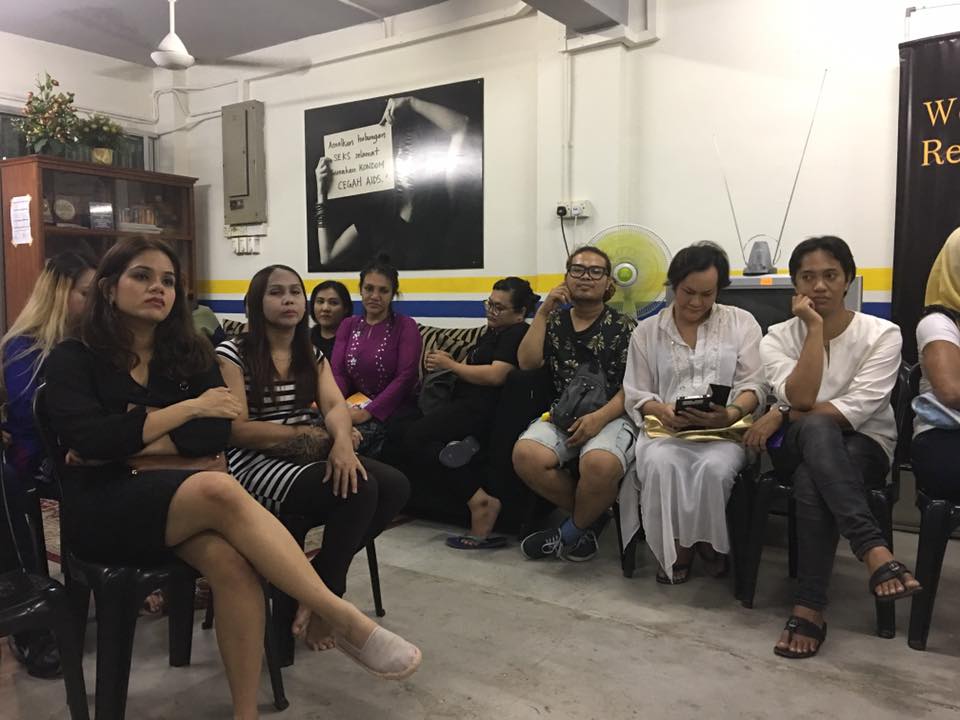 Why This NGO Takes A Stand With The M’sian Trans Community Even When Govt. Agencies Don't

Remember when Malaysia's health ministry ran a competition on how one could prevent homosexuality and transgenderism? Or when Sinar Harian wrote a column about how you could spot homosexual people?

Incidents like these may seem mind-boggling but it's quite common for the LGBT community in Malaysia to be discriminated against.

As such, a group of dedicated Transgender people started the SEED Foundation in 2014 to empower the socially excluded in Malaysia. Led by an LGBT activist Nisha Ayub, they provide them with a safe space, access to healthcare services, and resources that will improve their well being.

1. SEED meets the needs of an extremely marginalised community 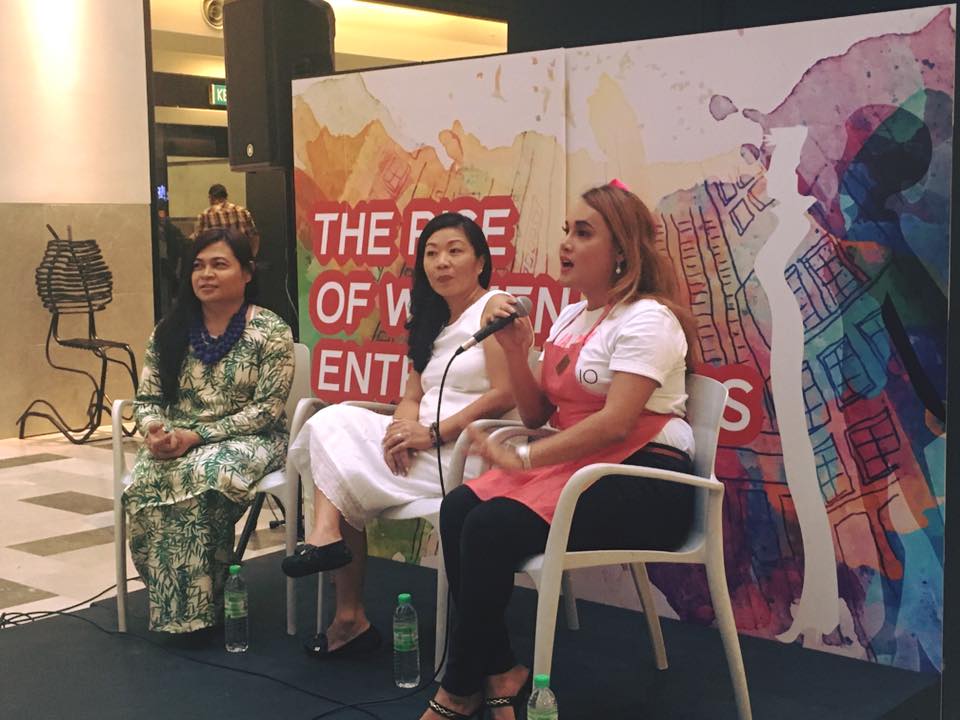 In essence, the SEED foundation tries to meet a need that those in power have neglected, i.e, to help and improve the wellbeing of the trans community.

“We need to do it ourselves. Nothing about us without us. We wanted to make sure that our community will not be left behind,” Yusmar Yusof, the Executive Director of SEED told Jireh’s Hope. "What inspired us to open the centre was the determination of the transgender community themselves."

"Even though they are faced with prejudice and discrimination, they did not give up on living. It is a constant battle to survive but they continue to face all the challenges just to be true to themselves."

2. The community constantly deals with prejudice and numerous challenges 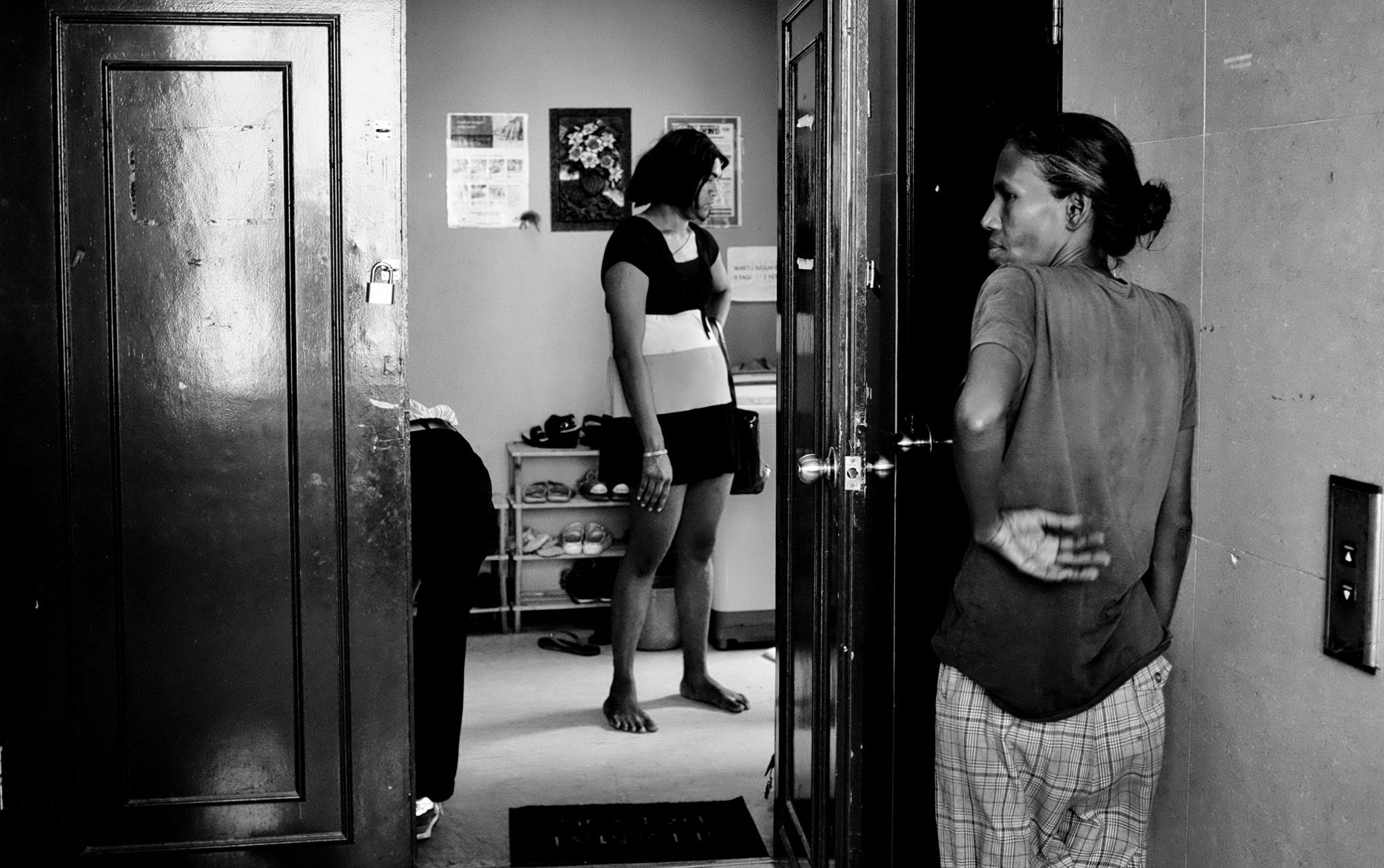 There’s no lack of media sensationalism about the transgender community. From derogatory terms to highlighting negative events of trans people, Malaysia is lacking in LGBT acceptance and awareness.

Yusmar added, "Not all Transgender people are sex workers and 'becoming' transgender is not about sex!"

These challenges even extend to the foundation as well. For example, the Ministry of Women, Family and Community Development cut off their funding in 2013.

They have a difficult time raising funds as not many big brands or any government agencies want to be linked with a socially excluded community. Such bias is upsetting as transgenders are no less human than the rest of us.

Therefore, SEED constantly holds fundraising events to sustain the foundation's interest. They hope to educate the public on the issues, needs and concerns of transgender people and why legal gender recognition (LGR) is important.

3. It all boils down to one important thing – Recognition 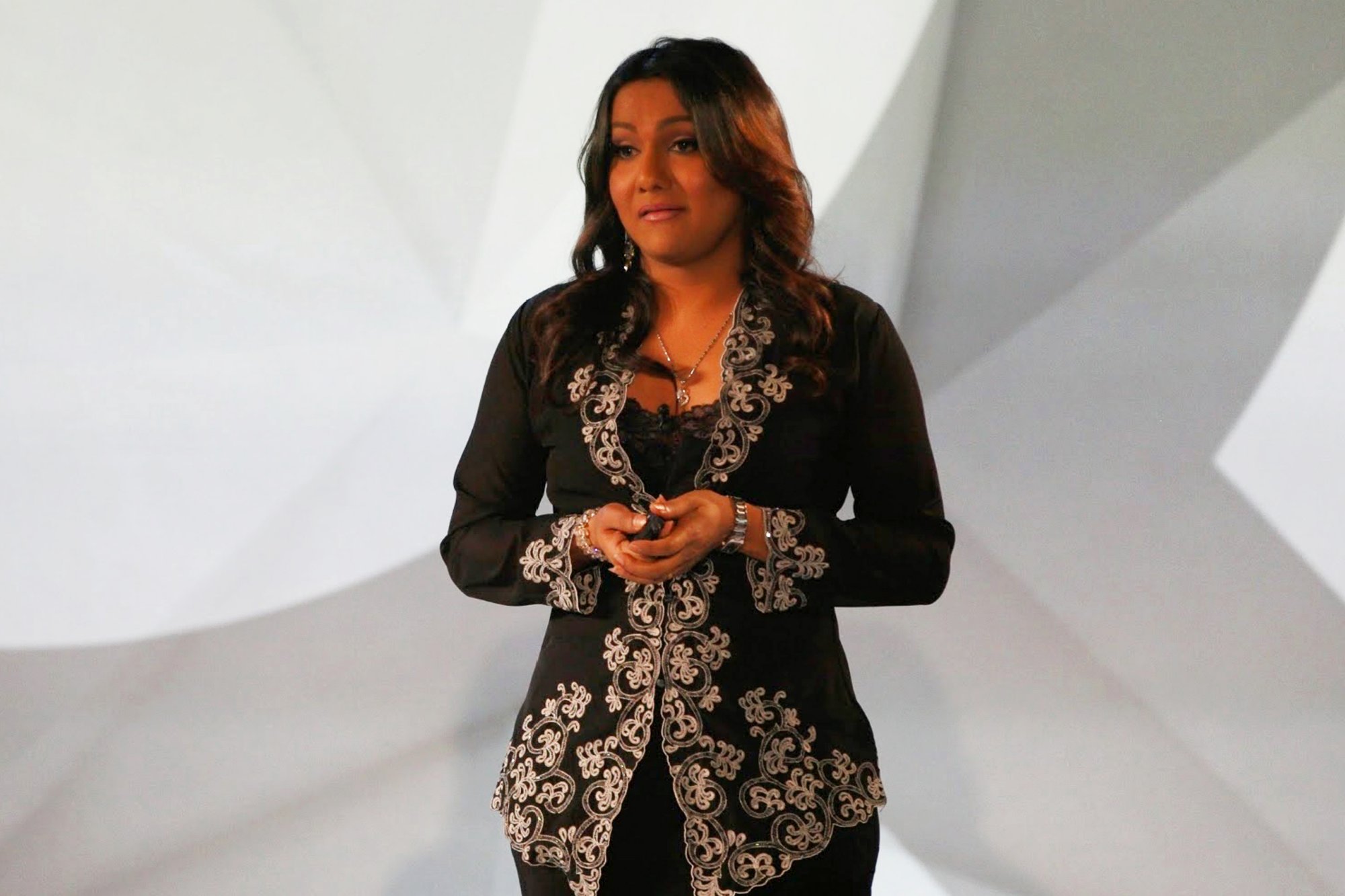 Many of the challenges that the trans community faces boils down to one thing – Recognition.

Yusmar mentioned, "When your country and the society do not legally recognise your visibility - what are the opportunities open for you? None."

"Whether it’s education, health, or jobs. It is a challenge when your ID does not correlate with your appearance."

"Legal issues affects the transgender community too - with arrests coming from the civil and Syariah – just for being themselves."

Also on Jireh’s Hope: Supermarkets Discard Tonnes Of Food Everyday – Here’s What This NGO Does With It

4. SEED is a safe space for transgender people 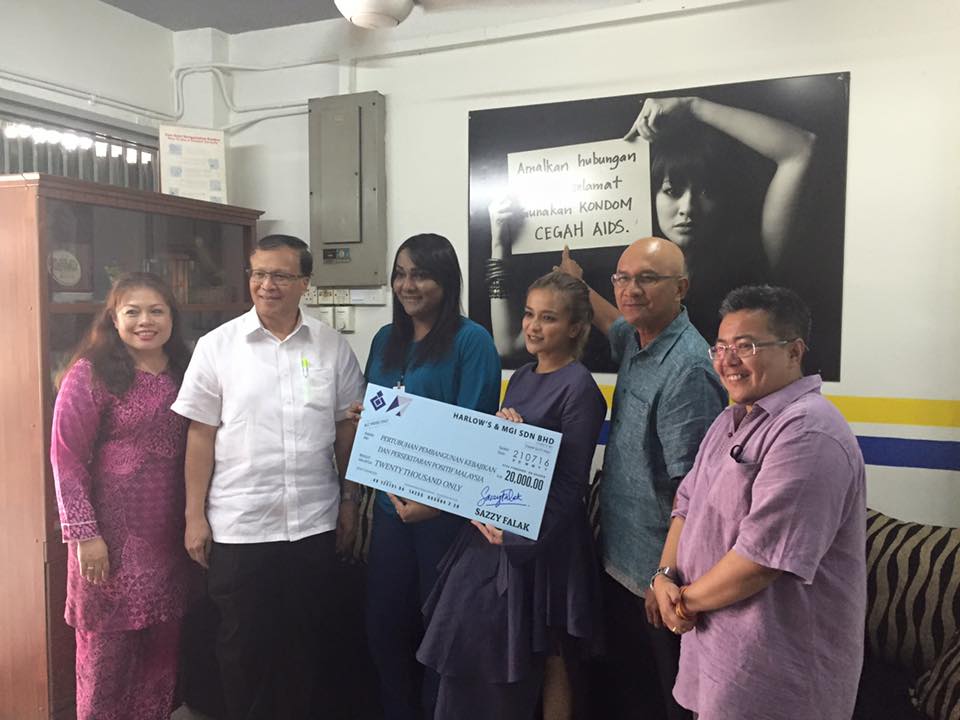 SEED’s drop-in center is a safe space especially for the homeless community.

“We provide a place for them to rest during the day, including meals, referrals to the hospitals, welfare agencies and legal aid,” Yusmar stated.

They primarily work with elderly transgenders aged 40 and above. The SEED community provides them with emotional support and acceptance for who they are through peer counselling.

SEED also runs the T-Home which is a home for the elderly transgender people. It serves the homeless, the sick, and those without family. Residents who are able-bodied and healthy are encouraged to work. 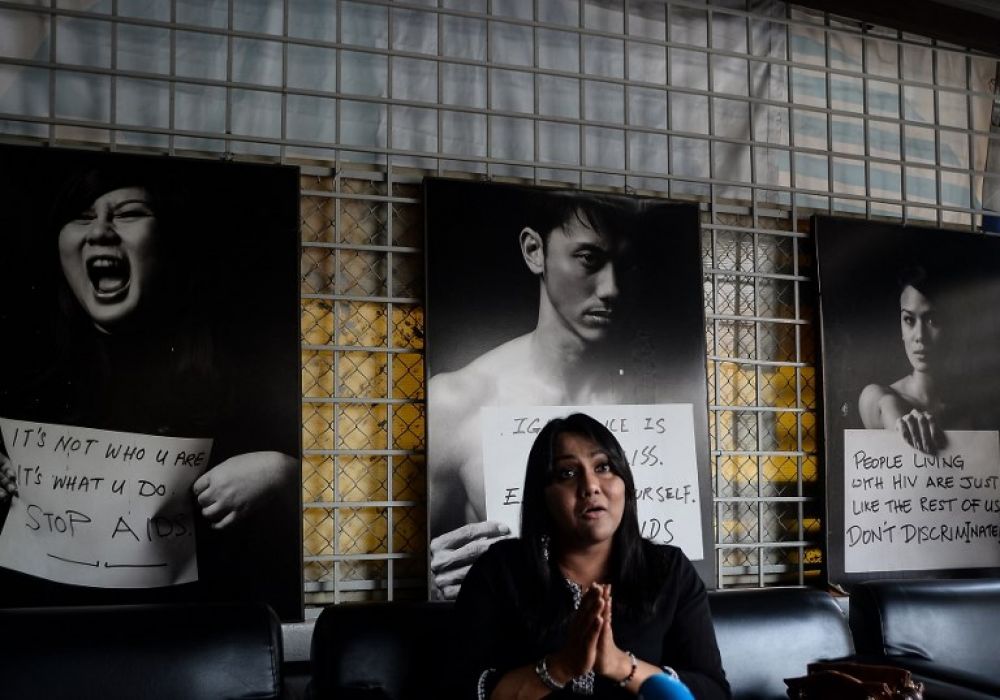 SEED will help them find jobs and once they’re stable, they can leave T-Home to make way for those in greater need.

For those unable to work, SEED outsources work-from-home projects so they have flowing income to contribute to the home. All in all, T-Home is a family whose doors are always open to their brothers and sisters in need.

In an interview with SAYS, Ms Ana* relates the hardships of rejection and discrimination she faced as a transgender woman. As a 55 year old woman with HIV, she even faced hostility from her own father.

Labeled a “disgrace’ by even her own brother, her mother loved and shielded her from the toxic wrath of masculinity within the family. Some of her fondest memories are with her mother until she passed away.

As if home wasn’t tense enough, she faced immense physical bullying and teasing at school because she was more “feminine”. Finally unable to cope with the pressure, Ms Ana dropped out at 15.

Eventually, she moved to KL in 1970’s where she was happy to find a community she could connect with. Happiness was momentary. After being hung up on a string of successful relationships, she resorted to “touch-and-go” relationships. 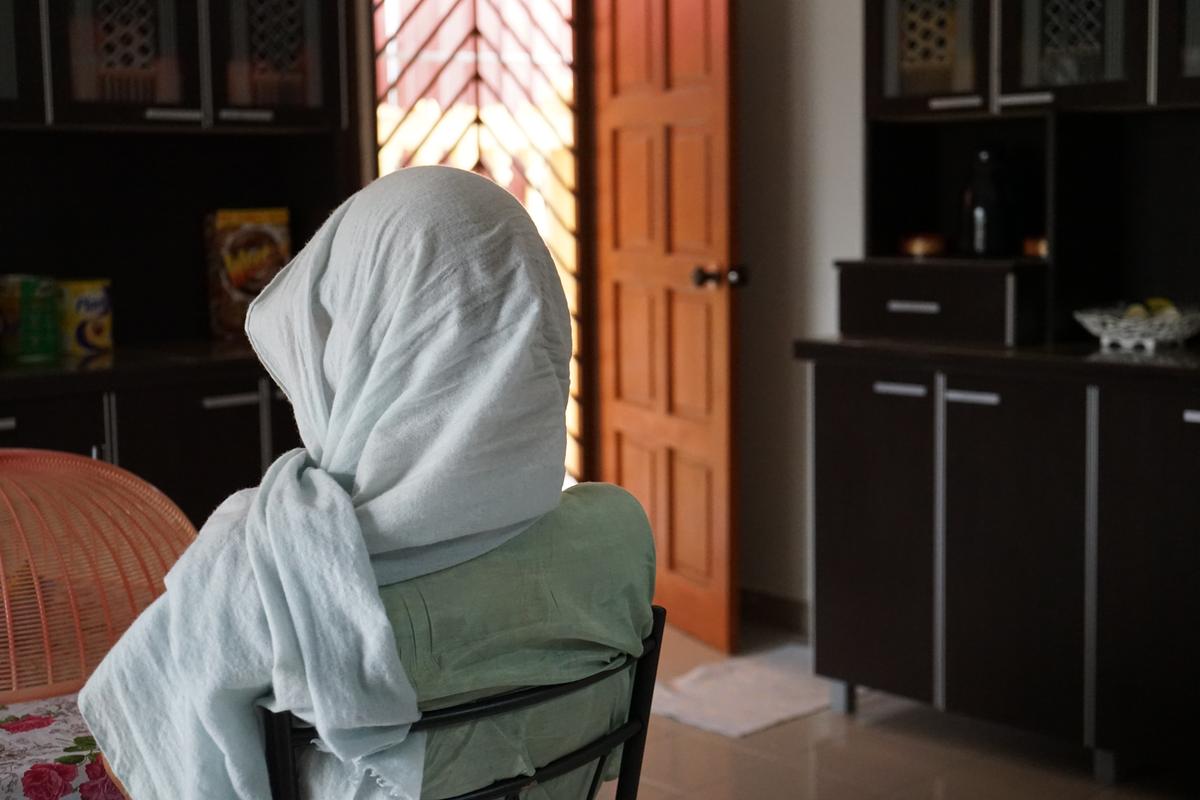 In 2009, she discovered she was HIV-positive. She broke down amidst the mounting burden of secrecy as she knew little about treating HIV. In her illness, her friend took her in, and she turned to religion to seek solace.

Then in her 40’s with health issues, Ms Ana refused to further burden her friend and moved to a charity home. She stayed there for 8 years before finally finding herself at SEED’s doorstep.

At long last she knew she was safe, happy, and free at SEED. Like all people, Ms Ana has dreams and ambitions too. If circumstances were different, she’d like to be a business woman or involved in the army. Even adopt a child if she could.

At its core, the stories of the transgender community is a cry for acceptance to the public. To be loved and welcomed for who they are.

6. You can donate or volunteer with SEED 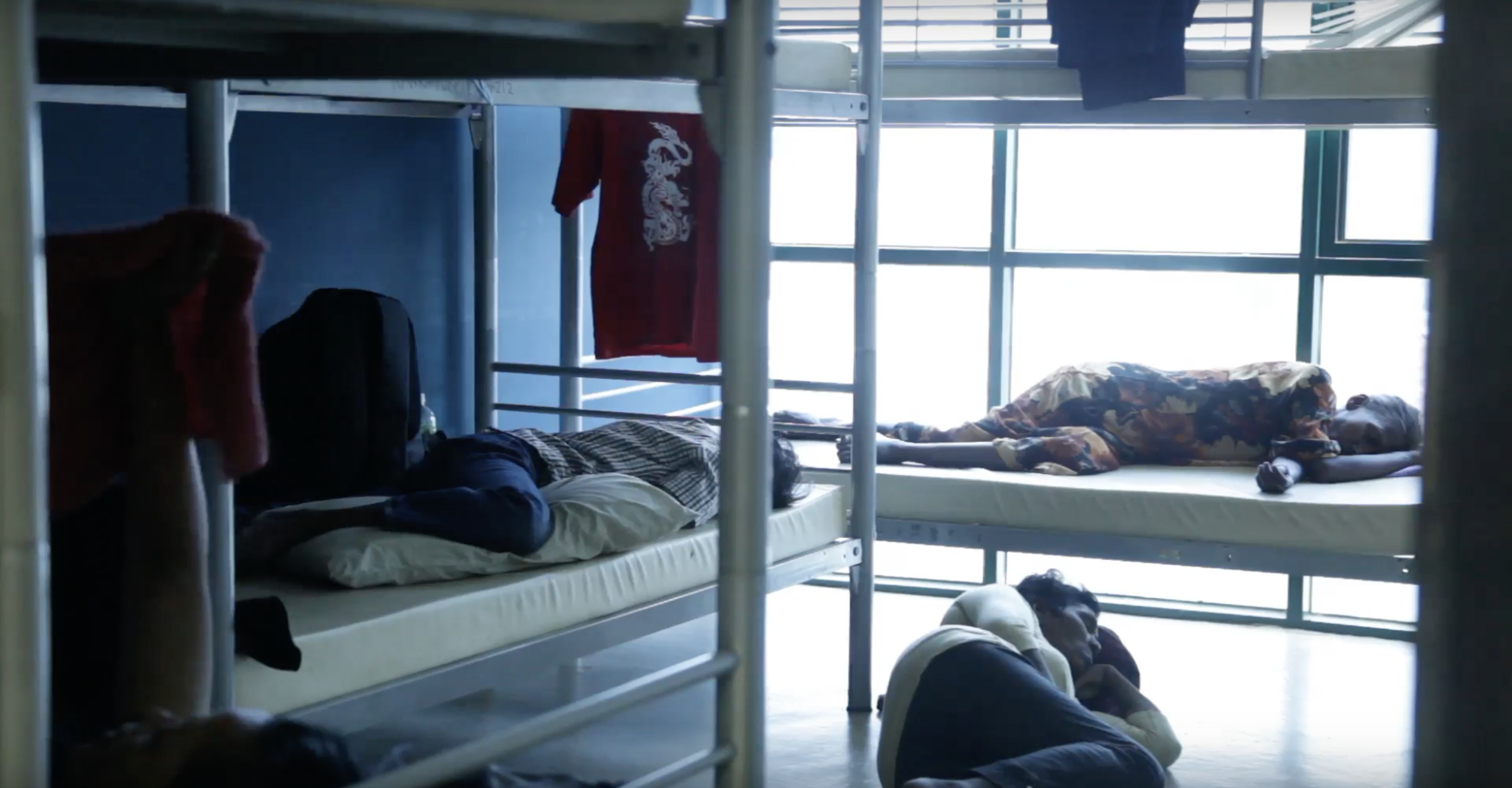 “To be able to see the change that I want in this world, it has to start from me,” Yusmar said.

As such, you can get involved with SEED too. You could pledge monthly donations that’ll help run their homes. Those volunteering will help with SEED’s administration, finance, and fundraising.

Also, you could even teach them self-defence, yoga, knitting, arts and even crafts. In the end, it all boils down to your sincerity to help.

For the future, Yusmar hopes that the trans community is able to live and progress just as any other Malaysian. It starts with society simply accepting that transgender people – are people.

SEED is currently running a crowdfunding campaign on NGOhub that aims to raise RM24,000. Money will go towards paying rent and utilities. Located in Klang Valley, the home can house up to 10 residents. All are welcome regardless of race or religion. 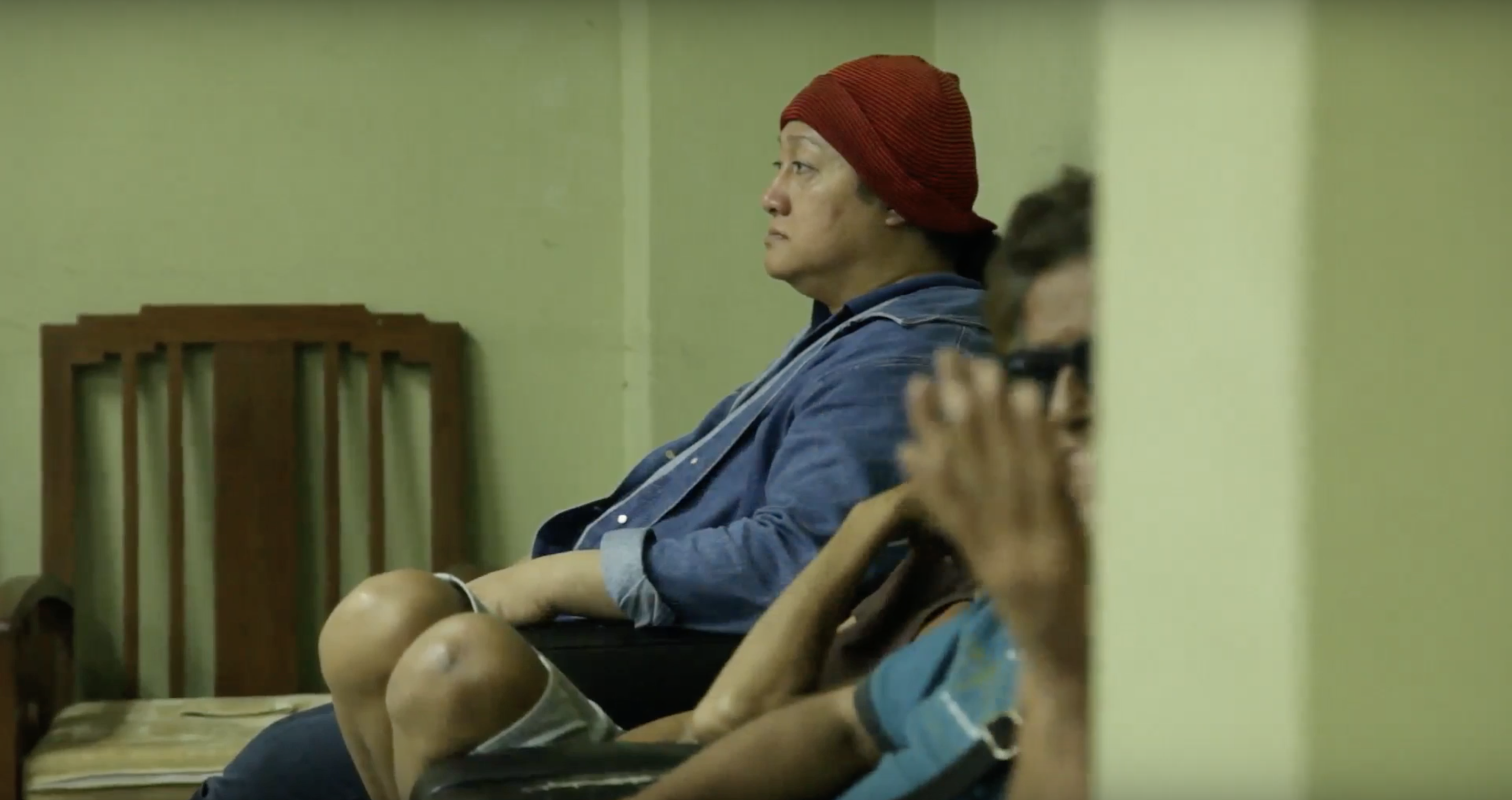 As the famous saying goes, love your neighbour as yourself. There is no excuse for treating another fellow human being with contempt and disgrace. With technology's advancement, it's our responsibility to be informed, open-minded and receptive towards changes.

Most importantly, we should be kind to everyone regardless of who they are.

You can follow SEED Foundation on their Facebook page. Watch their short documentary here to learn about how important the home is to them.

Also on Jireh’s Hope: Here's How You Can Help Refugee Kids In M’sia Get An Education With Just $10