Let’s do a quick thought experiment. What did you do with your first paycheck?

Did you invest it? Did you save a portion of your income? Or did you go crazy and spend everything within the first week?

If you were anything like me, you would have probably done the latter.

Most people tend to learn about managing their finances much later on in their lives probably after burning through a couple of their own paychecks.

Proper money management is an essential life skill that should be picked up as early as possible because it would eventually determine the lifestyle that you lead. 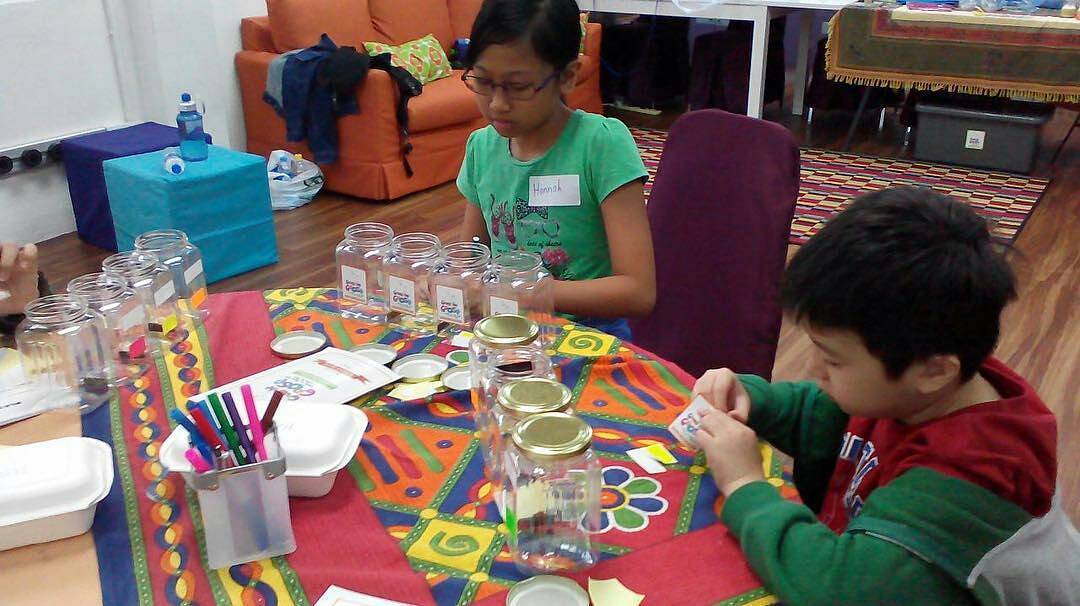 Grow the Goose is one such social enterprise that introduces kids to proper money management through interactive workshops.

Kids from the ages of 7 to 17  can attend 3 different types of workshops, namely the Dreamcatcher Workshop, Getting My Money Habits Right, and the Starting my Biz BaGoose Workshop.

The Dreamcatcher Workshop and the Getting My Money Habits Right workshop introduces kids to the concepts of setting up an action plan, adopting the right values, the law of giving back, and the importance of having a practical and powerful savings system in place.

While the ‘Starting My Own Biz BaGoose’ workshop on the other hand teaches kids about the world of social enterprises. 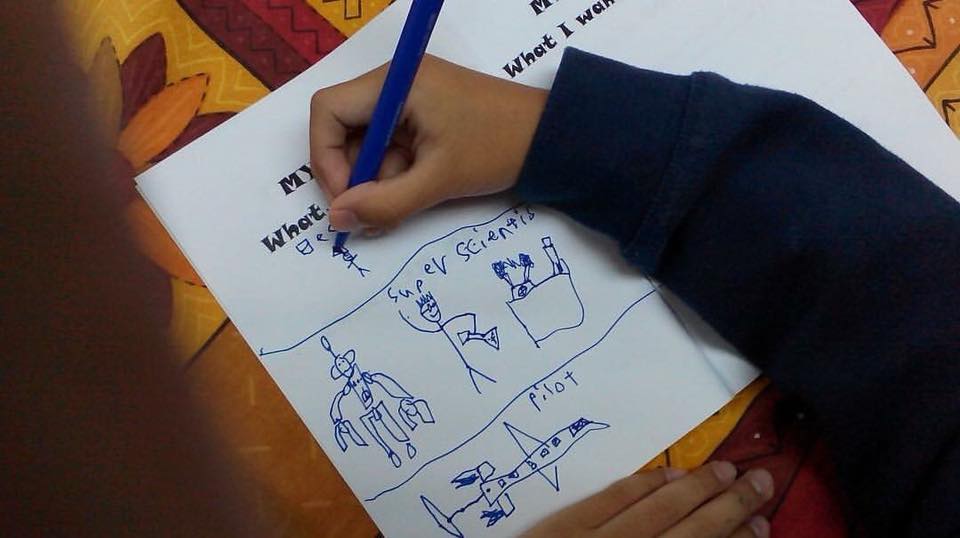 Through this workshop they get to learn about starting up their own socially conscious business while championing a cause that’s close to their hearts. They essentially learn ways to monetise their talents and interests through sustainable means.

In total, they’ve conducted over 48 workshops and engaged with over 1266 children according to their website. And 488 kids graduated from their workshops so far.

“We want to leave behind a friendly and empowering ecosystem for them to thrive and be the next generation of innovators and world class problem solvers,” Nina Othman the founder of Grow the Goose mentioned in regards to the work they do.

Also On Jireh’s Hope: How These M’sians Selflessly Feed Over 400 Homeless People Every Single Week

And so far 13 of their graduates started up their own socially conscious businesses. 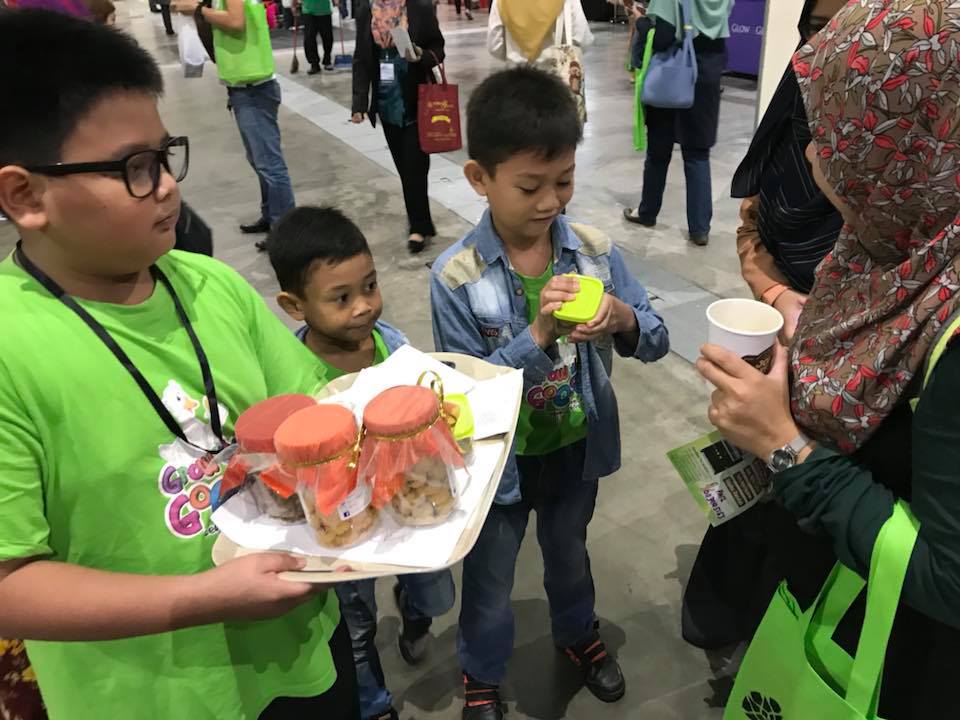 According to the website Iszuddin (11 years old) for example has baked and sold over 16,000 cookies in order to support his mission of conserving sea animals. He donates a portion of his profits to the Turtle My World fund.

Likewise Natasha (11 years old) published her first children’s novel, and a portion of her profits goes towards educating children from low-income backgrounds. She even managed to earn RM6,000 within 10 days of being published.

Grow the Goose is also working on an online learning platform to further improve the collaboration and post-workshop engagement between their graduates.

This platform would offer peer-to-peer learning, an online store for all their graduates' products as well as monitoring tools for their parents. The first version of platform would be released later this year to the public.

The DNA Of Giving Back 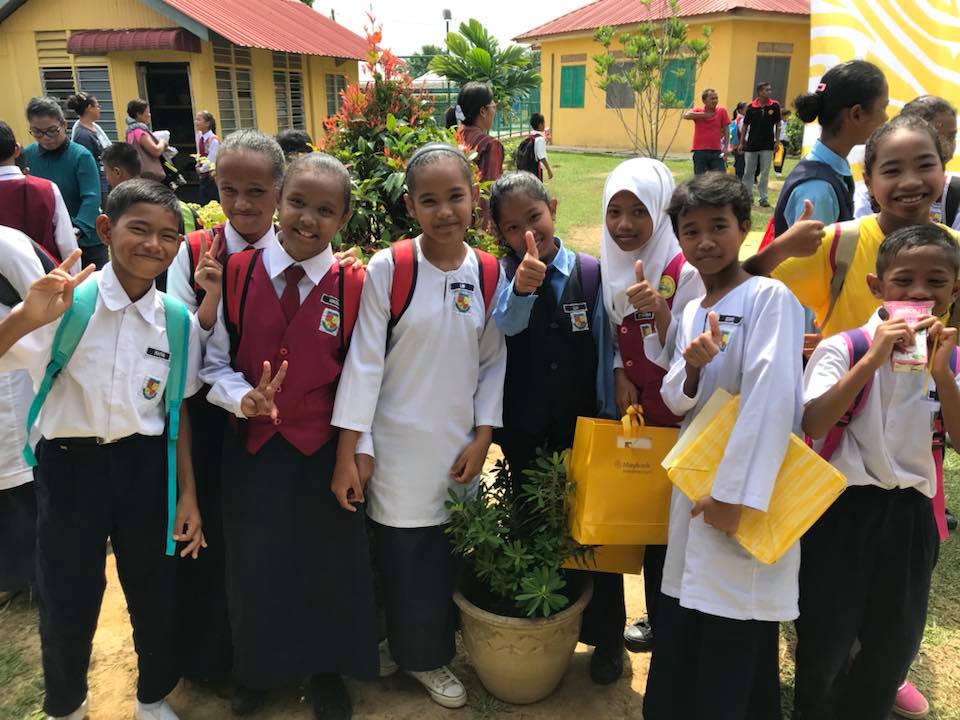 Most of the workshops are paid, however 60% of the profits are reinvested to impact marginalised communities through a cross-subsidisation model.

These funds are used to conduct free Financial Empowerment workshops for kids from disenfranchised and marginalised backgrounds, and to also support the socially conscious businesses that their graduates have setup.

So far, they’ve conducted 14 free workshops, and they’ve impacted 147 kids from such communities.

They’ll also conduct 20 additional workshops in the first quarter of this year, and through this they’re hoping to empower 60 new kids from 3 different communities. 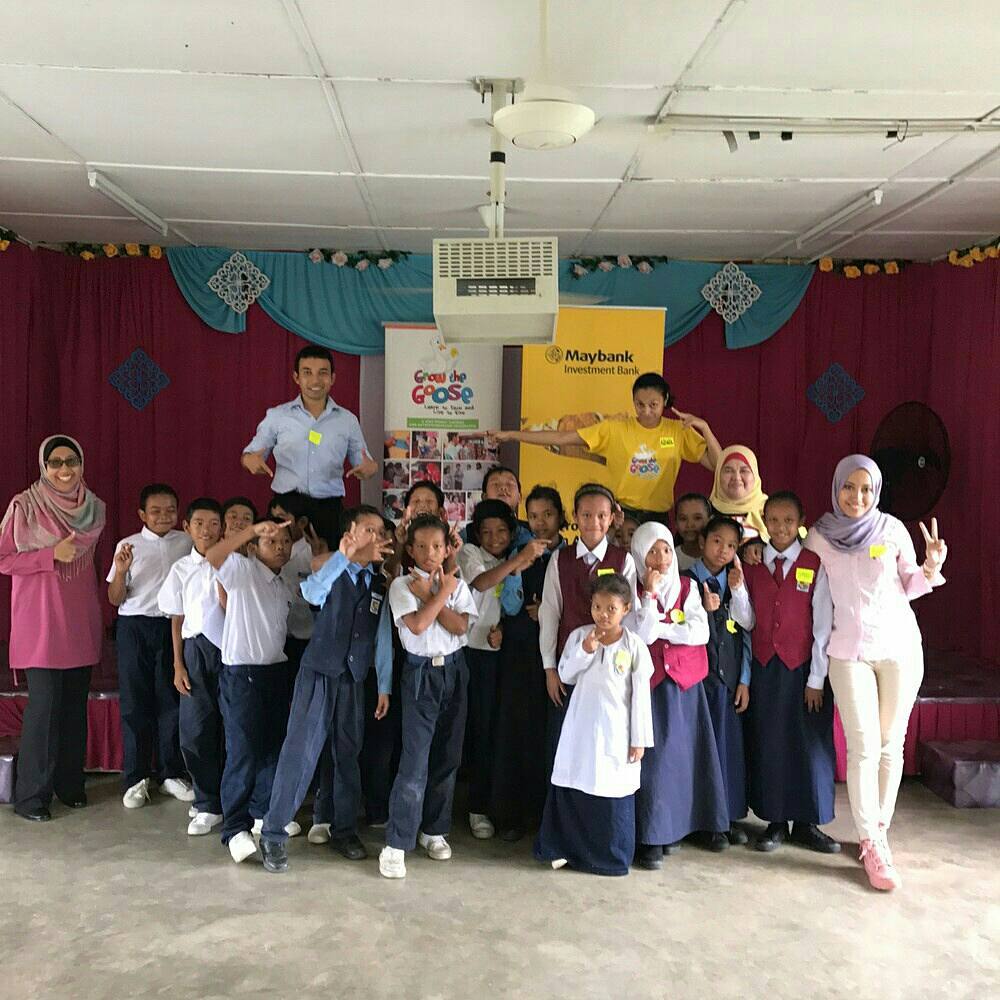 Kids from SK Asli Bukit Cheding a primary school in Banting, Selangor, and Kg Orang Asli Ampang Woh, Tapah, as well as teens from the  KL Krash Pad (a local NGO) would have the opportunity to pick up key financial lessons, tricks, and principles.

“The only trick we teach these kids is to save diligently, earn responsibly and to invest sustainably,” Nina added. “We introduce them to the Start, Stop, Keep model that involves starting a new effective habit, stopping an ineffective one and keeping the existing good habits.”

This principle can help them make better financial and life decisions as they enter adulthood, and they can work towards building a better career and living a much more sustainable lifestyle.

Parents are also looped in to the learning process through briefings where they’re reminded that they have to reinforce these ideas and principles at home. 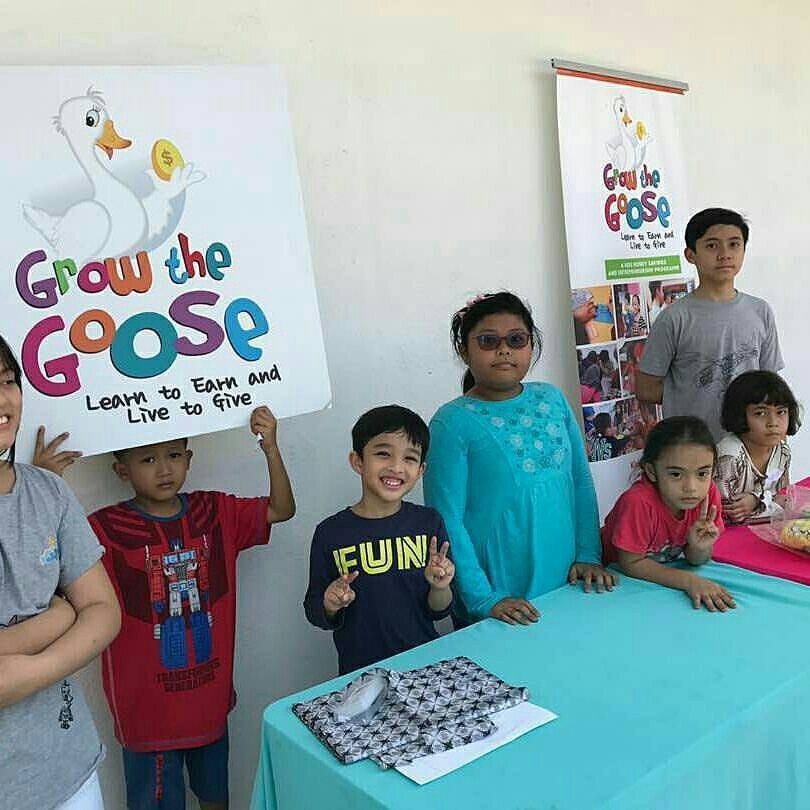 As the popular saying goes, “It takes more than a village to raise a child.”

Grow the Goose team also takes on a very focused approach when it comes to working with such marginalised communities.

They make it a point to run a series of workshops rather than just one-offs in such communities as they believe this would empower them to eventually become semi-self sustainable.

Also On Jireh’s Hope: Kickstart Your 2018 On A High Note By Volunteering At These 8 Malaysian NGOs